We did not give the burglar budget money – Minister of MIA 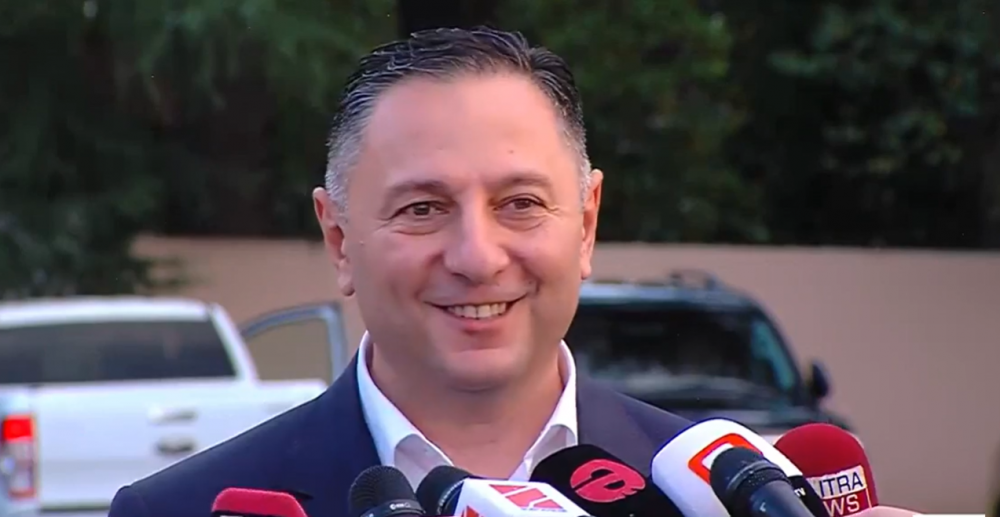 Vakhtang Gomelauri, Minister of Internal Affairs declares, that the money for the burglar was not allocated from the state budget.

Reporters asked the minister of MIA, if the given sum to the burglar was allocated from the budget or Bank of Georgia paid. Gomelauri responded: “Are you so much interested? It was not budget money. The sum was paid by Bank of Georgia. This happens so in the whole world. Burglar entered the Bank of Georgia and "why would TBC Bank pay it?!".

However, burglar took up to 20 people hostage in a branch of the Bank of Georgia in the town of Zugdidi yesterday. The gunmen were demanding a sum of $500,000.