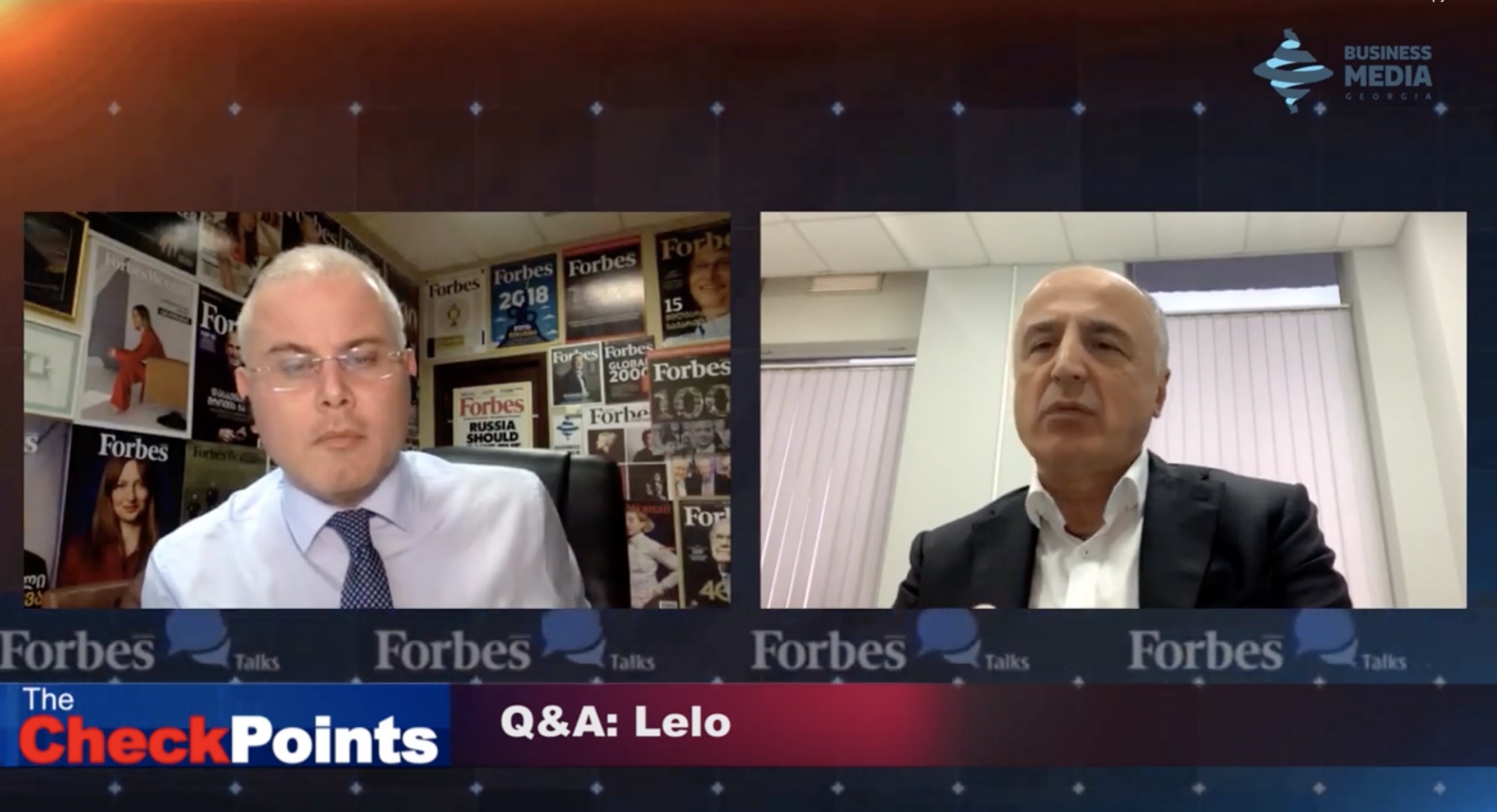 Back
“We are the new political force – Badri Japaridze, one of the leaders of the Political party Lelo for Georgia told The Checkpoints, adding - We don’t bear a burden of the past”.

According to Japaridze, if Lelo for Georgia becomes the dominant opposition party, it will form a coalition government with other opposition parties who share western values. “We will be quickly creating a coalition government with those political forces and we will start implementing our anti-crisis plans we have described in our program - New Marshal Plan for the reconstruction of Georgia” – Badri Japaridze told The Checkpoints in an interview, conducted by Giorgi Isakadze.
Badri Japaridze Lelo Movement

Volume Of Loans Issued By Commercial Banks Is Up

It Is Clear That A Coalition Gov't Is Necessary - Zourabichvili

How Much Deposits Are Placed In The Banking Sector?

How Much Assets Do Georgian Banks Have?

Luxembourg Leads Cars per Inhabitant List in the EU

TikTok Says it has Over 1 Billion Users

Number of Employed People in Ukraine Grew by 2.6% in Q2