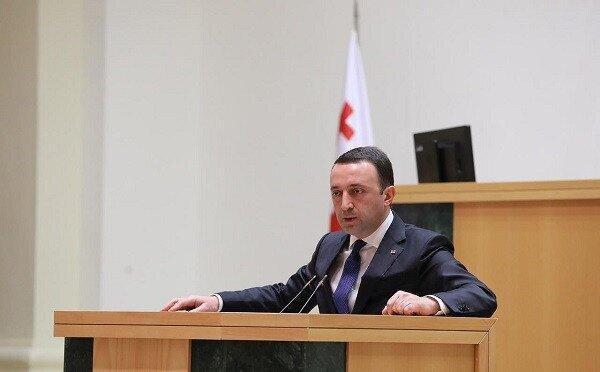 The Prime Minister predicts double-digit economic growth in the country in the first 5 months. As he said in his speech in the Parliament, there will be double-digit growth in May as well.

"Despite these challenges, we are maintaining unprecedented economic growth in the region, especially against the backdrop of stability and peace, which was impossible and we went through a very difficult period.