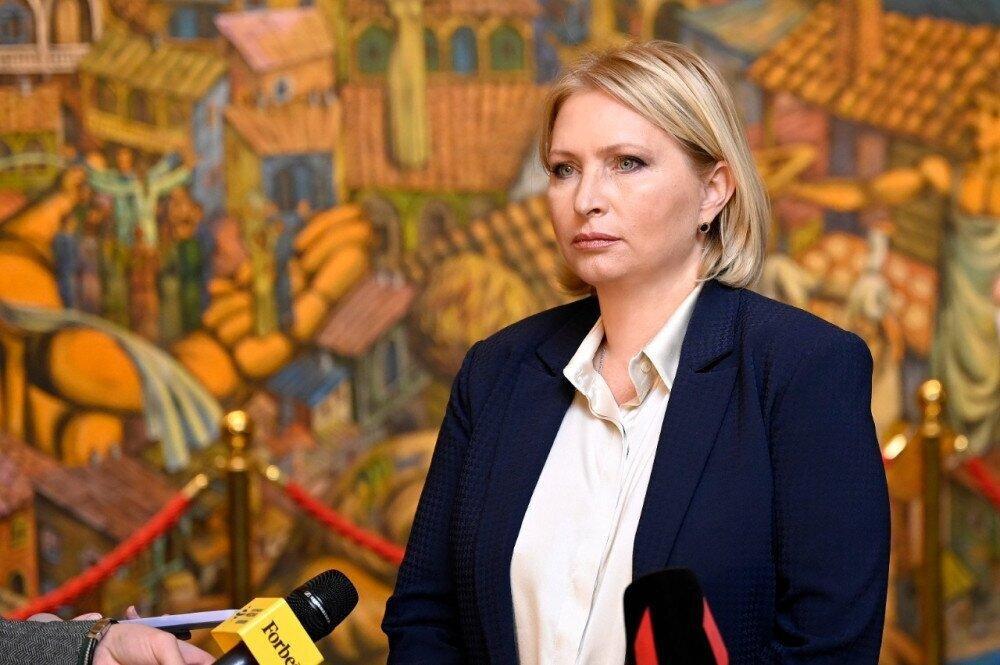 "Economic growth is still high in October and it amounts to 6.9%. It is very important that economic growth for 10 months is still in double digits, which totals to 10.5%. We expect that by the end of the year we will also have double-digit economic growth, which will automatically make Georgia one of the leaders in Europe,” said Natia Turnava, Minister of Economy and Sustainable Development.

The mentioned information was published today by the National Statistics Office of Georgia.

The Minister stressed that economic growth was observed in most sectors of the Georgian economy. According to her, the processing industry is characterized by a particularly high growth rate, as well as the logistics and hospitality industry, the recovery rate of which is quite high.

According to Natia Turnava, Georgian exports have also made a very significant contribution to economic growth, which is growing at a faster pace than expected.