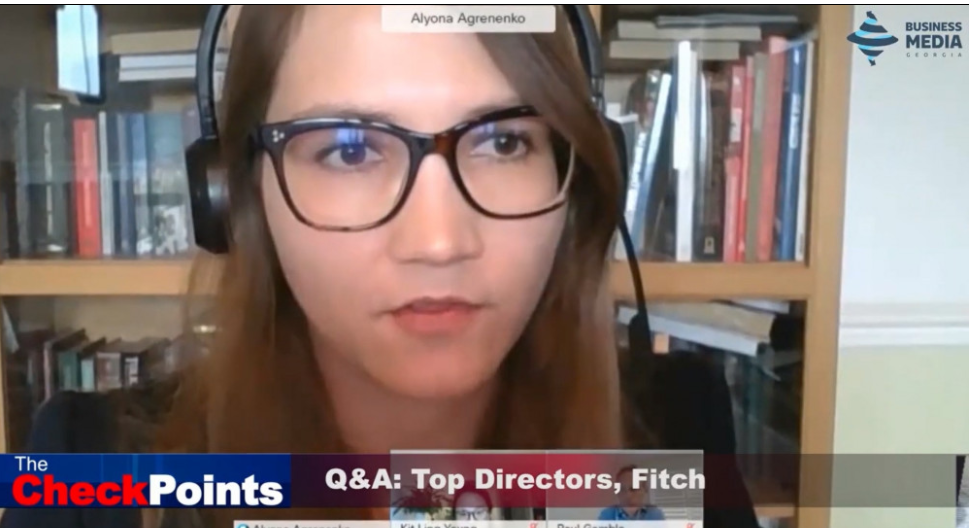 Parliamentary elections on 31 October could increase policy uncertainty – Fitch Ratings wrote in a summary report, which was released today. According to the influential rating agency, opinion polls suggest that the incumbent Georgian Dream party could secure another term in office, but changes to the electoral code facilitating a more proportional voting system could increase the representation of smaller parties. “If this led to a more fragmented parliament or a coalition government of diverse parties, it could hamper policy implementation. Georgia’s governance indicators are generally stronger than the ‘BB’ median, but its score for political stability is lower” – Fitch Ratings reports.

According to the Agency, Georgia’s higher external debt, lower international liquidity ratio and wider structural current account deficit than rating peers are sovereign credit weaknesses, and the coronavirus pandemic has increased the associated risks to Georgia’s small, open economy. “Restrictions on scheduled international flights were extended to 1 November and continued delays in fully reopening the tourism sector, which directly contributes over 11.5% of GDP, would weigh further on growth and the current account. Net travel receipts make up the majority of Georgia’s services surplus and lower tourism receipts will contribute to a widening of the current account deficit to 11.1% of GDP this year from 5.4% in 2019” – Fitch Ratings writes in its report.

Fitch forecasts key metrics to recover to varying degrees in 2021, but risks to economic performance and the sovereign’s external and fiscal balance sheets from the pandemic are reflected in the Negative Outlook on Georgia’s ‘BB’ rating, which it affirmed in August. “We expect greater clarity on post-election policy settings to emerge ahead of our next scheduled sovereign review, due by end-February 2021” – states the Agency.