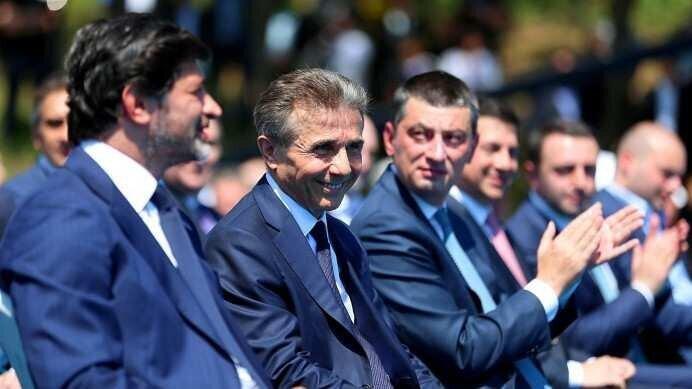 “We have managed to stop the decline, we gave rise to progress, and we reduced poverty, the final overcoming of which will require the selfless work of the government, peace, stability, democracy, and some more time.

Naturally, not everything turned out as we had hoped, or as well as we all had expected. Unfortunately, along with objective reasons, there were also shortcomings and missteps. We Georgians are mostly emotional people – dreamers – and although the Georgian Dream government has very nearly achieved the maximum of what was possible, I would like to sincerely apologize to those who expected more from us, those who expected a faster improvement in economic conditions and were disappointed”, Bidzina Ivanishvili writes in an open letter.