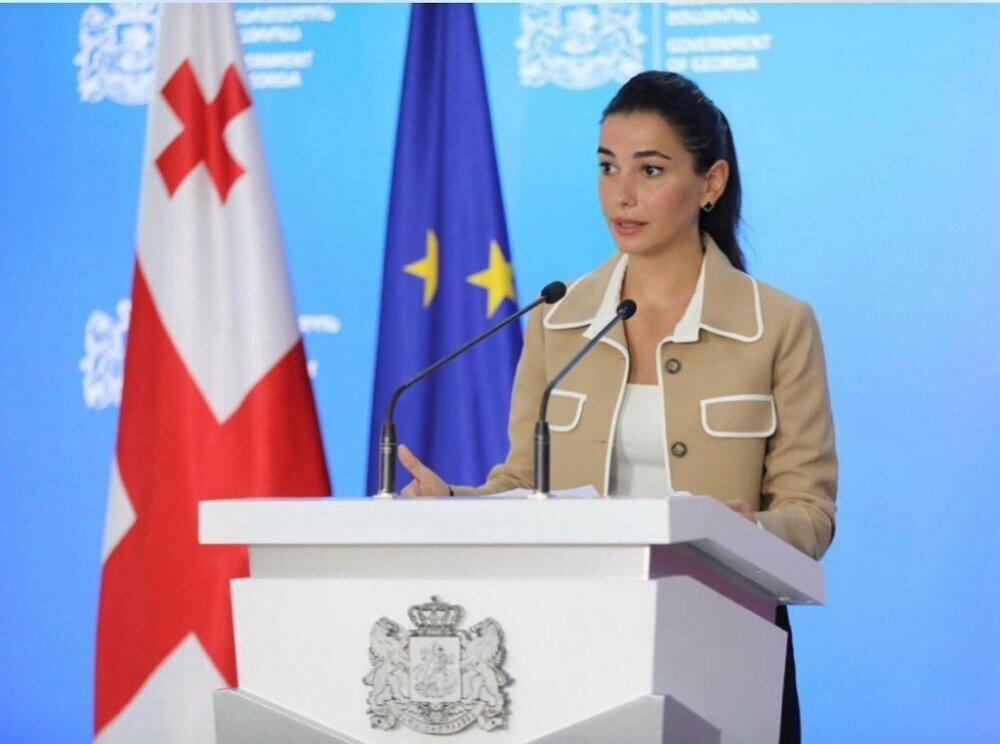 Back
In order to attract Ukrainian and Belarusian airlines to Kutaisi International Airport, Deputy Minister of Economy and Sustainable Development Mariam Kvrivishvili held an online working meeting with the top management representatives of SkyUp, Ukrainian International Airlines, and Belavia.
As bm.ge was informed by the Ministry of Economy, Tamar Archuadze, General Director of the Georgian Airports Union, also participated in the meeting, who made a presentation on the capabilities of the Kutaisi International Airport and the renewed operating conditions.

"We had very positive meetings with Ukrainian and Belarusian airlines. The main focus was on the negotiations for the mentioned air carriers to start regular flights at Kutaisi International Airport. The renovated Kutaisi Airport gives us a great opportunity to host tourists in Imereti as well as in other regions of Georgia, ”Mariam Kvrivishvili said. According to her, negotiations will start with airlines of other countries to operate flights to and from Kutaisi.

"Strengthening the renovated Kutaisi airport is one of our main tasks," the deputy minister said.
"We have a very good tendency in restoring aviation and tourism in Georgia. We hope that the negotiations will yield results soon and we will see increased frequencies as well as a growing number of airlines at Kutaisi International Airport in the short term. This will contribute to the sustainable development of our tourism and civil aviation sector, ”Mariam Kvrivishvili said.
Tourism SkyUp Airlines belavia Ministry of Economy Tourism in Georgia Mariam Kvrivishvili Aviation Travel to Georgia Ukrainian International Airlines