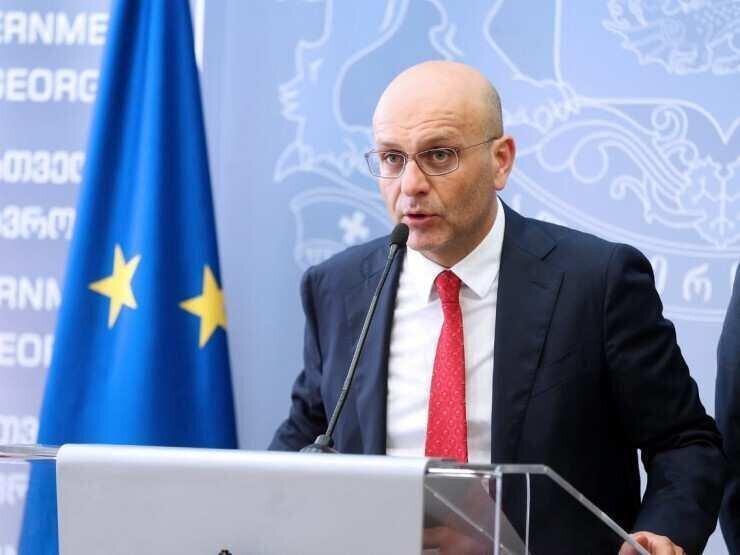 
“After the crisis, we have all the prerequisites to return the country to the old pace of development”, Ivane Machavariani, minister of Finance has declared about that.

He made this statement after the meeting held between Georgian government and European Bank for Reconstruction and Development (EBRD).

“It has been confirmed at the meeting that the pace and plans set at the beginning of the year will continue with the same pace and volume. It is worth mentioning the 90 million funding allocated for transmission lines, which is negligible for Georgian power systems. The second important part is the involvement of the EBRD in the private sector. I know that they are in talks with TBC Bank and not only with the banking sector, but also with other ordinary companies. They reaffirmed their continued support for the private sector during this crisis. I think this is very important and crucial in terms of sending right message and signal, which means that even after the crisis, we have all the prerequisites to mobilize resources and return Georgia to the pace of development and the indicators it had before the crisis, "- said Vano Machavariani.