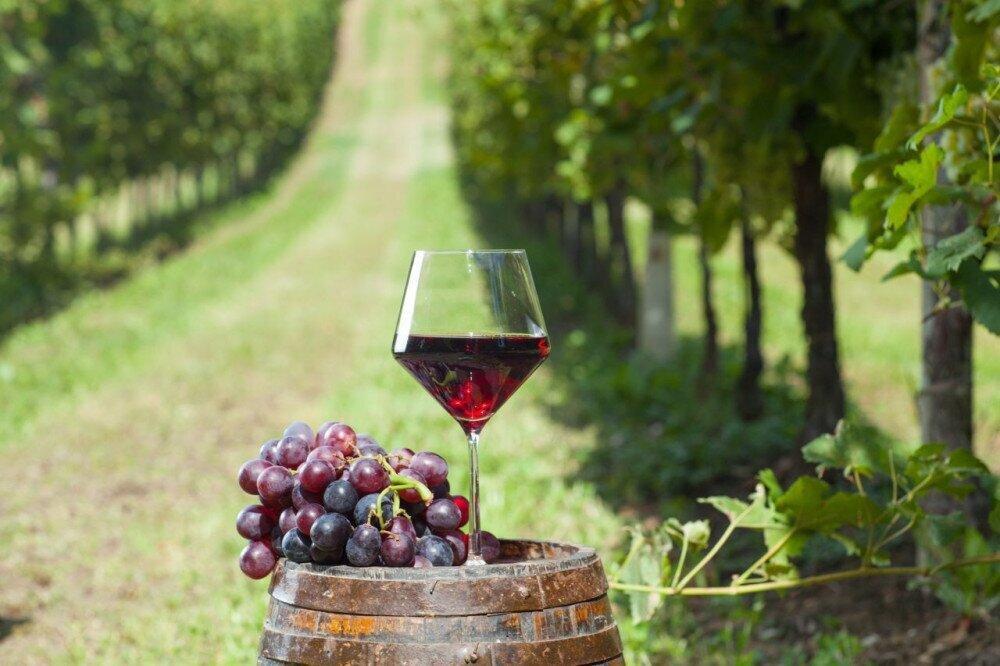 Head of “Corporation Kindzmarauli”, Nugzar Ksovreli, is asking the government for help to increase the awareness of Georgia and Georgian wine. As he told TV-Program Business Morning, Georgian wine brands are still unknown on the global market while Georgian companies have no money left to compete with the market giants in marketing campaigns.

“The quality of our products, as well as Georgian wine in general, is not doubtable on the international market. Our company itself entered many markets, but the growth pace was not high. I don't think this is related to the quality. Our company makes 10% of the exports to the US and we have experienced this problem for years, as a large percentage of the US population considers Georgia as the state. There was a case when we had to put “Republic of Georgia” on the label to counteract the confusion. The state of Georgia is a remarkable state, however, it is not known for its wine.

The role of the government to increase the nation's awareness is huge. Someone thinks that this must be done by the Association or the wine-making company. On the other hand, we have to compete with countries such as France, Italy, Spain, and the USA, where they spend huge amounts of money on marketing, which this proves to be very difficult. USD 300 million is spent on exporting winery products in Georgia, which is not a huge fund. This budget includes all the operating costs, factors of production and labour costs. A small portion is small finances are left for marketing and competing against western European companies and New World countries such as Australia, Argentina and Chile where the industry is partially funded by the government.

There were many cases when companies exporting Georgian wine were also involved in the marketing process, which may decrease the market competitiveness. My request would be to encourage independent contractors or incentivize the formation of new ones, which do not engage in exporting the product” - he says.

The minister of Environmental Protection and Agriculture, Otar Shamugia, has visited Georgian wine exporters, shop owners and representatives from marketing companies in Washington and New York. Minister Otar Shamugia expressed high hopes from marketing company Colangelo & Partners after a meeting where they discussed actively popularizing Georgian wine in the US market, which would reflect in increased sales of the product.