We have not suspended infrastructure projects in Tbilisi, while there are problems in the regions – Trapaidze 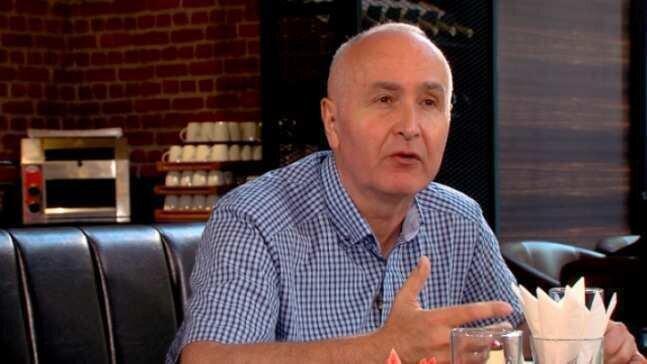 Geostat released economic growth data for March 2020. As a result, there was a 2.7% economic decline last month. The construction sector, along with the information and communication sector, is the exception where growth was observed in March. The growth of the construction sector is mainly due to the ongoing infrastructure projects funded by the government. Instead, the number of finished constructions is decreased by 33% in March.

Paata Trapaidze, head of Caucasus Road Project, said that the infrastructure projects they were implementing in Tbilisi had not been suspended, but they were having problems in the regions because they were still waiting for permission from the Ministry of Economy to resume the work.

According to Trapaidze, permits on work are expected in the regions for about 3 weeks.

"We are working on a project to move from Tskaltubo to Khoni. This project is suspended. Also, the project in Kharagauli district is stopped, as well as one project in Chkhorotsku - we do not have a permit,” said Paata Trapaidze.

Shekvetili Dendrological Park to open on July 15 – entrance is free

Huawei to have services from Czech APP developer in new phones