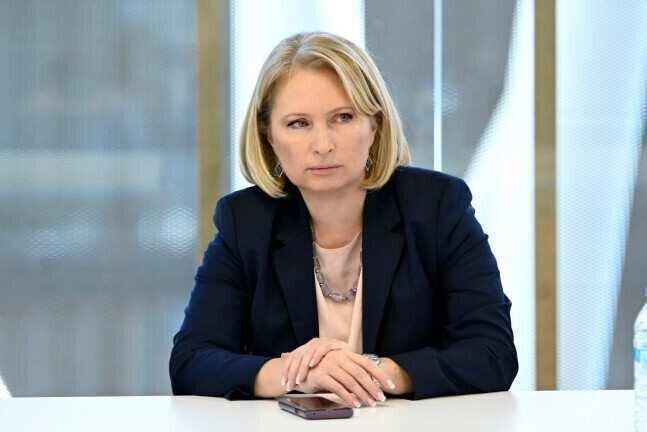 We hope that American investors will be interested in Anaklia Port, - the Minister of Economy and Sustainable Development Natia Turnava told Giorgi Isakadze, the anchor of the program "Forbes Week".

In an interview, Natia Turnava declares that a new tender for Anaklia Port project is expected to be announced in the second half of the next year. However, the tender documents will be reviewed before the tender.

"We think, there will be better situation in the second half of the next year. Until then, we will need time to review the tender documents prepared in 2014. We must rethink this project in order to make it more adequate. Then we start looking for investors and we have high hopes that American investors will be interested. Why they will be interested? There is a logic in this. The US Development Finance Corporation, former OPIC, is financing the PACE terminal in Poti. The government of the United States through USAID, is assisting us in introducing one window principle in all Georgian ports to serve ships. Consequently, US activity is quite high in port infrastructure. It would probably be logical for American investors to be interested in this project again," Turnava said.

To the anchor’s remark that American investors SSA Marine and Konti Group were already represented in the failed project of Anaklia Port, Turnava responds:

"We are very sorry that the project failed. If that project had been completed, we should have had an operating port 3 years ago and we would have overtaken many competitors on the Black Sea," - said Natia Turnava.

Viewers will be able to watch the full interview with the Minister of Economy and Sustainable Development on Forbes Talk on Saturday at 19:30, which will be streamed on the official Facebook page of BMG and FORBES GEORGIA.