We Made Investment of $150 Million – Carrefour 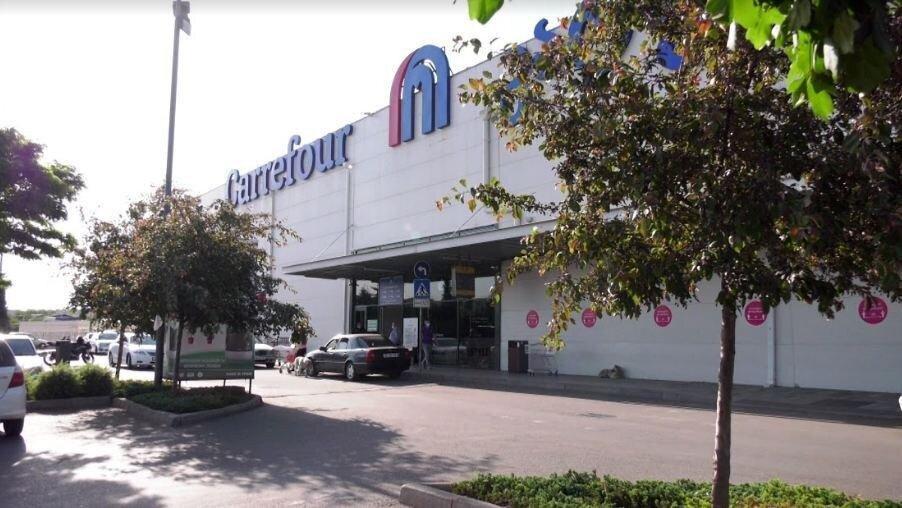 According to Christoph Orse, the company plans to expand and make additional investments in the country.

“We plan to make an investment of 120 million USD in addition within the next 2-3 years. We have 2500 employees today and intend to increase their number by 1200 in 203 years in order to meet our expand plan. It must be useful for everyone, including farmers, suppliers and agriculture. As for the human resources, we opened training center in Tbilisi Mall a year and a half ago. So, we have a good center, where we teach our future and current staff. Moreover, international consulting companies hold training for several employees. All of these are needed to keep pace with the evolution of the retail business and to be more prepared for digitalization," Orse said.

At the same time, the General Director of Majid Al Futtaim Hypermarkets Georgia emphasized that "Carrefour" is represented by 45 stores in Georgia, while there are 1,500 retail stores in the country.

“In Georgia, modern trade accounts for 40% of total retail trade. Our share is slightly less than 20%. Overall, I think we represent probably 6% of the total retail trade. So, as you can see, we are not dominant. Suppliers, manufacturers and consumers have a choice. As for our plans, Carrefour will continue to expand rapidly by opening new hypermarkets and supermarkets in the country”, said the General Director of Carrefour.