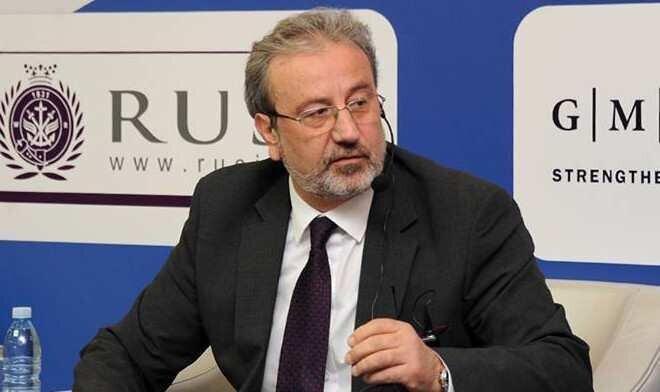 Back
Kakha Gogolashvili, a senior fellow at the Rondeli Foundation, said US Secretary of State Mike Pompeo's remarks indicated that the United States wants to deepen relations with Georgia further.
As he said during his visit to BMG's TV program "business Course," the messages were not detailed. However, they were reassuring and optimistic in all directions.
Gogolashvili says more communication with the United States is needed now to take steps to deepen relations between countries, including trade.
"The first messages and statements of the Biden administration show that it will try to intensify international trade relations. Under the Trump administration, trade relations with the EU, the Pacific region were limited, and now it is restored. There will be better circumstances in which we can more actively urge the United States to resume negotiations on a free trade agreement and conclude that agreement as soon as possible," Gogolashvili said.
He says increased diplomatic activity is needed as the new Biden administration concludes agreements, but which country will be the first, the second, or third will depend on that activity.
According to him, more communication should be established with the US business sector in order to provide them with more information about Georgia and, consequently, to make more investments in the country. Kakha Gogolashvili considers judicial reform to be the most important.
"The United States has long helped us with judicial reform, as has the European Union and our other donor communities. A free judiciary is important to the United States in every way. This is the basis for ensuring the protection of business," said Kakha Gogolashvili.
For information, Mike Pompeo has already left Georgia. He met with the President, the Prime Minister, the Patriarch, and the civil sector.
According to NGOs, the meeting focused on the judiciary reform and the suspension of the Anaklia Port project.
Elections2020 Michael Pompeo Kakha Gogolashvili Rondeli Foundation Investment Climate