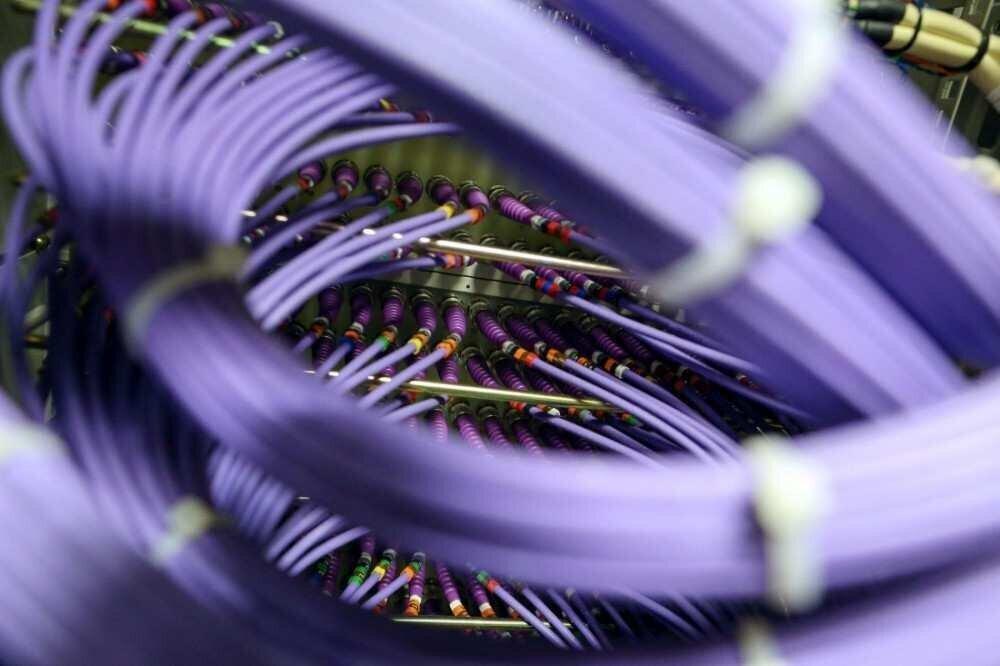 Neqsol Holding, which owns a 100% stake in Caucasus Online, said it had received blessings for the deal during the meetings with Georgian officials prior to the transaction. NEQSOL also states that as the transaction happened outside Georgian jurisdiction in BVI, no formal approval from the GNCC was actually required. Teymur Taghiev, the Head of Strategy at NEQSOL Holding's stated this exclusively to BMG. In the interview Taghiev also noted that NEQSOL Holding in 2019 paid USD 61 mln for the whole 100% of the shares of Caucasus Online, with immediate acquisition of 49% and a call option for the remaining 51%. According to Teymur Taghiyev, the call option for this 51% was exercised in August 2020, following the unpreceded attack launched by the GNCC on the company and resulting in the heavily criticized amendments to the Communication Law pushed by the GNCC and allowing the regulator to appoint a Special Manager with very unusual and almost unlimited authorities. We had to protect our asset from the immediate danger of expropriation and had no other option – mentioned Mr. Taghiyev.

Georgian telecommunications regulator – the GNCC, considers the transaction by which Neqsol bought 49% and subsequently 100% of shares in Caucasus Online as “illegal” because the transaction took place without its permission. However, NEQSOL Holding states that no permission from the GNCC is formally required as the transaction was conducted in a foreign jurisdiction. Also, NEQSOL states that they have agreed the transaction and got approvals during the meeting with Georgian government officials prior to the deal. This dispute will be resolved in the international arbitration – as NEQSOL Holding launched an arbitration process in the World Bank court (ICSID). The conflict between between GNCC and NEQSOL also caused the amendments to the "Electronic Communications Law” in July 2020. New law widened the regulatory powers of Georgian National Communications Commission (GNCC) and gave it a power to appoint special managers to the companies. This law received intense criticism from the communications industry, law professionals and international experts. In October 2020 GNCC used this law and appointed a special manager to the Caucasus Online. The owner of Caucasus Online, NEQSOL Holding appealed on this decision in Georgian courts and launched an international arbitration at the World Bank tribunal.

"It is important to emphasize the fact that already in 2019 we have paid for 100% of shares of Caucasus Online and legally acquired 49% stake in Caucasus Online, and our agreement with a seller included a call option to acquire the remaining 51% stake in the company at any time. We can recall the hot July of 2020, with unpreceded attacks on our company launched by the GNCC, including the adoption of extraordinary amendments to the Communication Law heavily pushed by the GNCC through the parliament. We all saw heated debates about those amendments, the unusual procedure of adoption of those amendments - it was absolutely clear for everyone in the industry that those amendments specifically target Caucasus Online and its new owners.

Regardless those unfriendly actions, and notwithstanding with our position that no formal approval from the GNCC is required for the transaction in a foreign jurisdiction, showing our good will and our intent to resolve the situation, we have submitted to the GNCC our request to approve the execution of our call option for the acquisition of the remaining 51% of shares, also indicating our plans to make Caucasus Online a part of Digital Silk Way project. However, the GNCC dismissed our application with no formal grounds for that. Furthermore, they continued their efforts to take over our company including the adoption of the amendments to the law, basically allowing them to appoint a special manager and to take illegal control of our asset at any time. So, understanding that our company is under the immediate and realistic threat of losing our asset because it can be expropriated without any court decision at any time, we exercised our call option in August 2020 to protect our lawful interests. But once again, I want to emphasize the fact that we paid for 100% of shares of Caucasus Online in 2019," said Teymur Taghiev.

On March 22, the Council of Europe’s Venice Commission said that the amendments to the communications law have “far reaching consequences for the property rights and media freedom, as well as to the right of a fair trial.” Commision has urged Georgian authorities to modify the problematic clauses in the law.