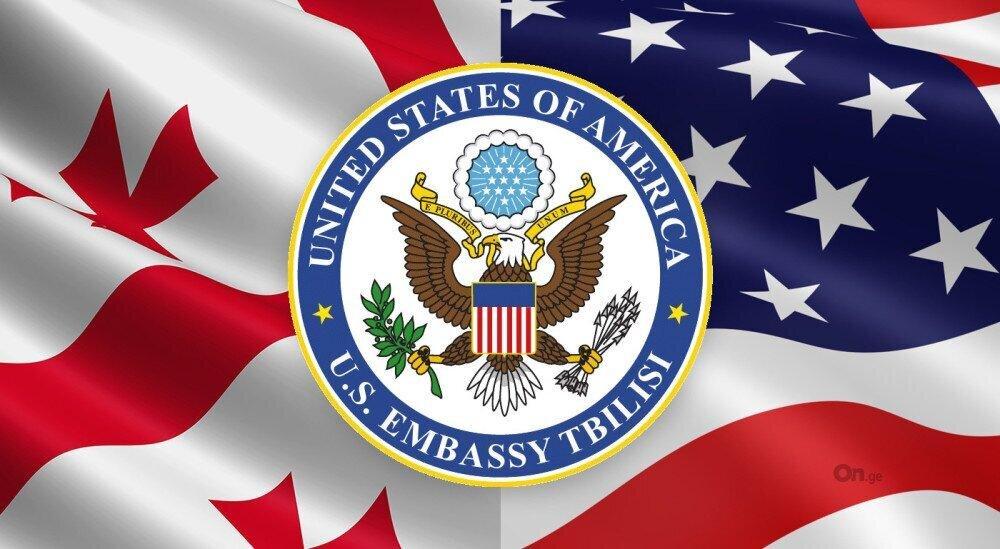 Georgia’s foreign partners including U.S. Embassy to Georgia publicly responded to the anniversary. The embassy released a video address.