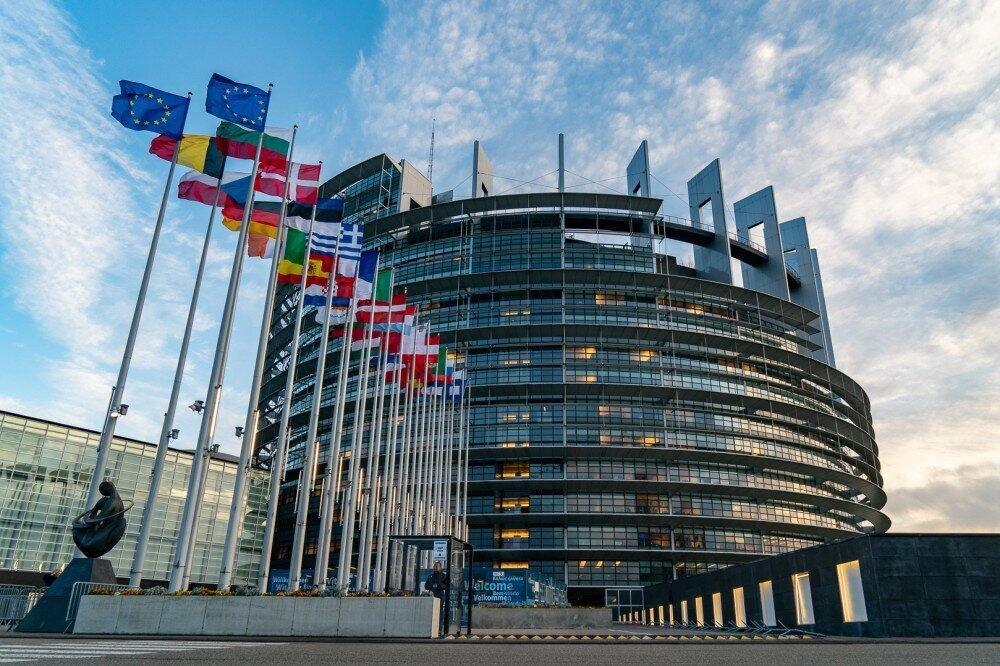 Back
“We strongly support the work of the Public Defender's Office, which plays a crucial role in Georgian society. Ms Nino Lomjaria and her Office deserve praise for their work, and attacks on their independence are of always of concern wherever they come from. We have noted Ms Nino Lomjaria's statements on the need to respect the dignity, safety and right to a fair trial of Mr Mikheil Saakashvili, on the necessity to safeguard his health, and on the circumstances surrounding his transfer to the No. 18 penitentiary medical facility," - reads a joint statement by the Chair of the Delegation for relations with the South Caucasus, MEP Marina KALJURAND, and the European Parliament's Standing Rapporteur on Georgia, MEP Sven MIKSER.

"In terms of the health situation of Mr Saakashvili, we are following these developments and expect his rights to be protected. Since she took up her duties in 2017, Ms Lomjaria has led by example, sparing no effort to protect human rights, promote good governance, and strengthen the rule of law in Georgia. These very principles are at the core of the Association Agreement between the European Union and Georgia, and yet much remains to be done in these areas – particularly when it comes to the independence of the judiciary. Against this background, it is all the more important to have a Public Defender who exercises her duties in a transparent and independent manner.
The fact that EU budget and grants, as well as European Instrument for Democracy and Human Rights (EIDHR) projects, are supporting this Institution, testifies to its importance. By performing their duties with the utmost dedication, Ms Lomjaria and her colleagues have contributed to maintaining Georgia on its European path. They enjoy the trust and public support of the EU Ambassador to Georgia, H.E. Carl Hartzell. Without a doubt, they should be commended, and not criticised, for their commitment to Georgia’s democratic future.”
Mikheil Saakashvili Nino Lomjaria Public Defender European Parliament