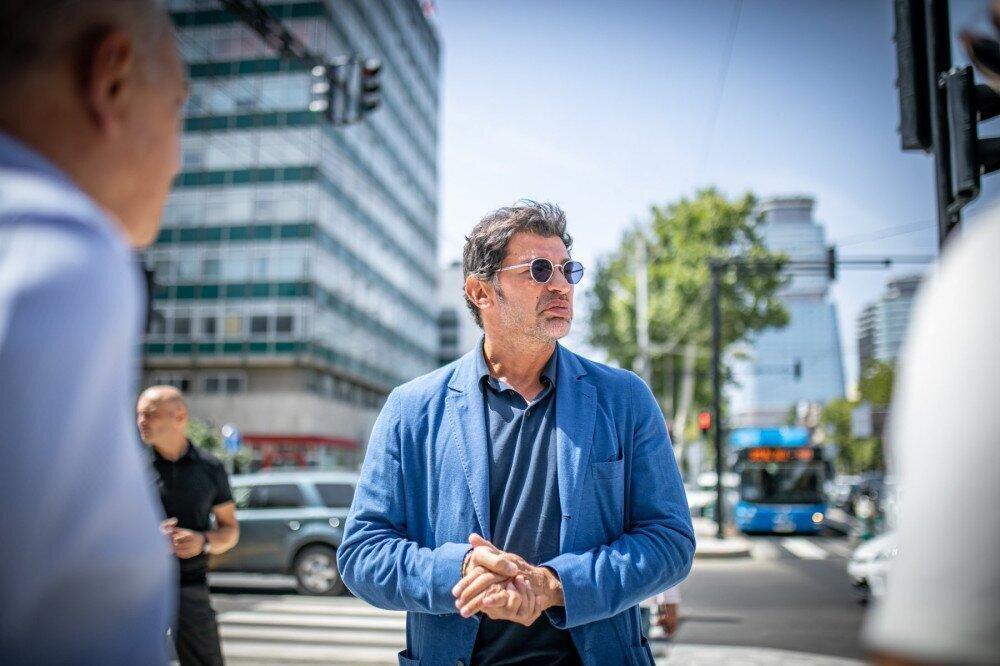 Tbilisi Mayor Kakha Kaladze has declared before the government meeting that he welcomes fair criticism from the citizens.

As the mayor of the capital city notes, each project is carried out for the citizens, so they can share their opinions and attitudes with statements. Kaladze has thanked the residents for this involvement.

"Ordinary people stand behind all the successful projects that are implemented in the capital city. Tbilisi residents are happy with the construction and development of the city, who are constantly interested in the current processes, give us advice, share problematic issues, support us and even criticize us. We welcome criticism if it is fair. This is part of the processes that take place in the city during the implementation of various projects. I want to tell you that not a single issue remains unaddressed and we have access to all of them.

During the implementation of the projects, your support is very important and is an additional incentive to serve the city and its residents even more decently," said Kaladze.