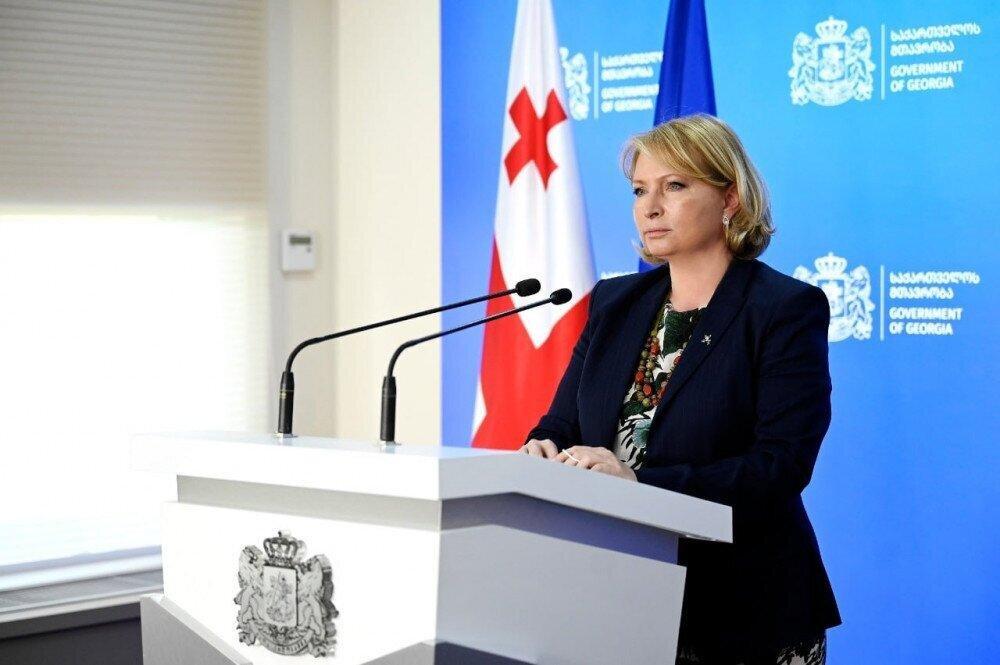 Minister of Economy and Sustainable Development Natia Turnava assessed preliminary data on the foreign trade turnover published by Geostat. She noted that high growth rates in the exports of domestic products indicate that the country's economy will grow at a similar pace.

The Minister of Economy noted that the level of exports is maintained at 2019 levels.

"In May 2021, the foreign trade rate has significantly improved, in particular, we have almost 45% increase in exports. Exports reached $ 340 million in May. As 2020 was a very difficult year to summarize the progress, we compared it to 2019. Therefore, exports are almost at the same level compared to May 2019 and have not decreased. 2019 was a record year in terms of exports in the last 10 years, and in May 2021, when the pandemic is still raging, we have exports of our manufactured products at the same level. The increase totals to 45% this May compared to May 2020. We note this because each such data gives us hope that the economic growth that has been observed so far will continue, and we expect that economic growth will be at least 6.5% -6.7% late this year," the minister said.

According to preliminary data, in January-May, Georgia's foreign trade turnover increased by 18.2% and amounted to 5 billion dollars.

According to official statistics released by Geostat today, Georgia earned $ 1.5 billion in export earnings, which is 24.4% more than in the same period last year. As for imports, this figure increased by 15.7% to $ 3.5 billion. The negative trade balance in January-May 2021 amounted to 1.9 billion dollars and 38.7% of foreign trade turnover.