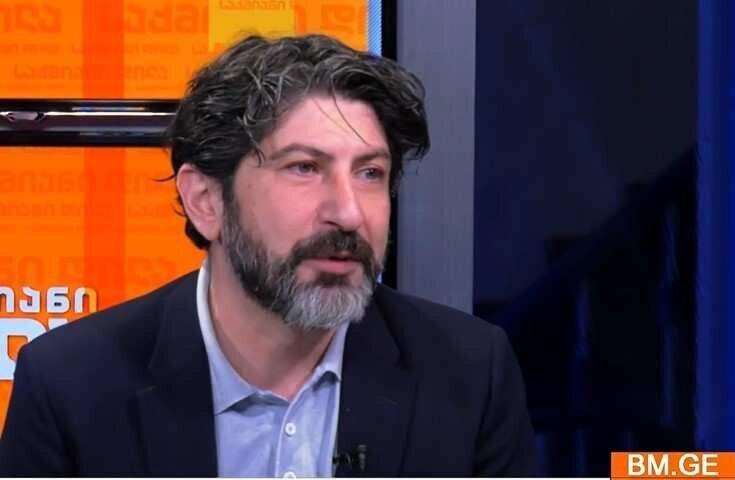 The Government of Georgia is setting up a state commission to develop a 10-year economic development plan, which will include private sector specialists as well as public sector representatives.

Financier Vasil Revishvili told Business Course that he is not yet invited to set up a state commission and has no expectations.

"I am against such a plan based on the experience of previous ones, I think we will get a complete book of toasts again," he said.

In addition, the financier considers development of such a long-term plan irrelevant for a country in an unstable region:

"Working on this type of plan is irrelevant for everyone, because we live in a region where it is impossible to make a plan even for the next year. This is not just because of coronavirus, economy of emerging countries is characterized by volatility and unpredictability. To me, the second problem is the state's interference in the economy, which is against my principles", Vasil Revishvili explained.

However, he focuses on the main issues that need to be addressed while working on the plan.

"I think the state should pay attention to the main pillars on which economic growth is based - human capital, sales market, physical infrastructure, the legislation and the court system as well.

This is an unpopular approach in the economy, but I think that state’s spending is the only solution that should boost domestic consumption for the next year. Domestic consumption is a huge problem today, it has a significant share in GDP and it is dropped due to objective reasons," - said Revishvili.