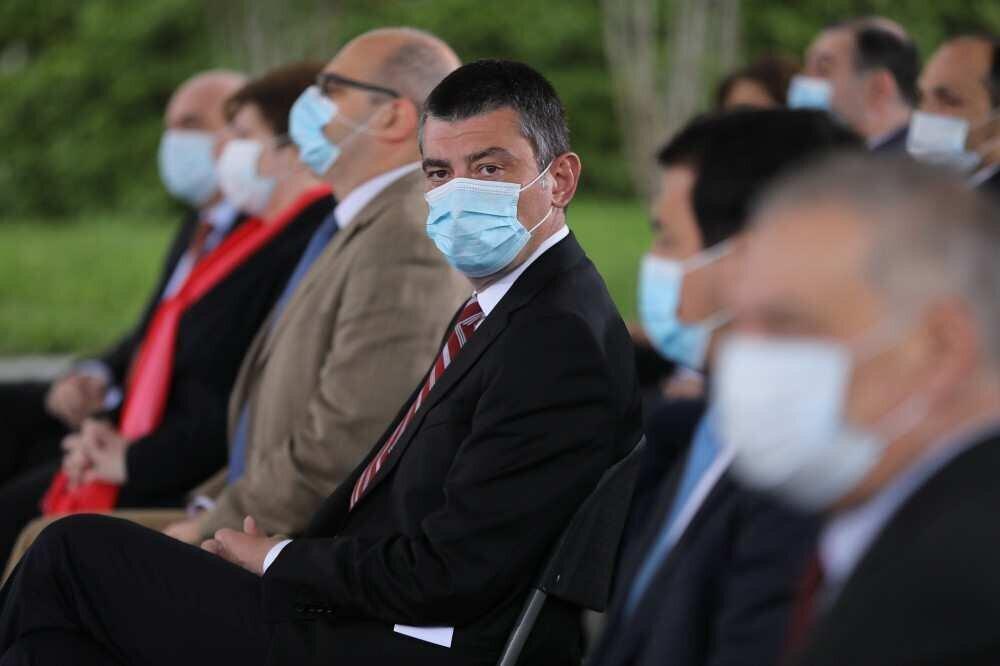 Back
We won! – Georgia’s PM Giorgi Gakharia wrote on the Facebook official page.
PM thanks Georgia’s citizens who have cast a ballot today and emphasizes that despite the pandemic, Georgia was able to hold Free, open and democratic elections.
“We showed the whole world that we are the part of the European civilization and we deserve to take our place in the big European family, which we will definitely hold” – PM stated.
Giorgi Gakharia extended special thanks to the election administration; international partners; police; observers. “There are no official numbers yet, but we know that today won a Georgian citizen who wants his country to move forward into a peaceful European future” – said Giorgi Gakharia.
Giorgi Gakharia Elections2020