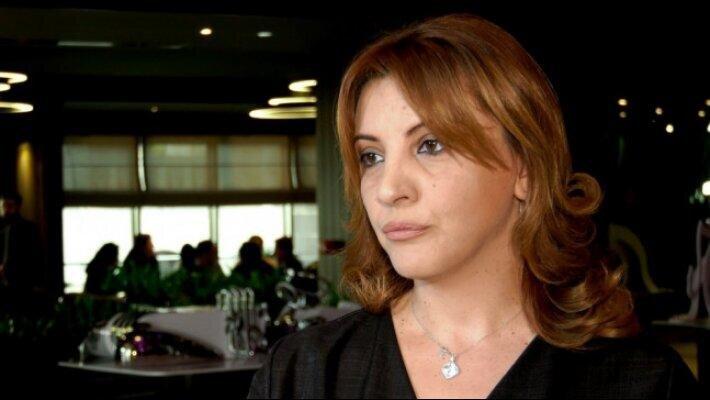 A total of 197 foreigners engaged in the state program ‘Remotely from Georgia’ in 2 months after its launch. This is the number of people who have chosen Georgia as a place of work for at least next few months and have already arrived in our country.

"The project is not fundamentally designed to generate mass tourism and is tailored to the target segment, with a minimum monthly income of $ 2,000. These figures equate to the potential $ 24 million spent in the country over a six-month period, which is the best result given the minimal marketing costs incurred," the National Tourism Administration said in a statement.

However, part of the private sector believes that the state project has practically failed, and this had its reasons.
Maia Murachashvili, the founder of the travel company Iberia Tours Plus, thinks that the project would be able to attract 10-fold more tourists if tourism companies were considered as an "inviting organization" in the state program. In this case, travel companies would be in direct contact with foreigners and would be able to work with a small workload.

"The project would be quite successful if an additional field had been provided in the application for travel companies in order to reach more people. It should have been a lifeline for the tourism sector.

If up to 700 companies were registered in the app and found 10-12 families, who wants to live in green zone, you can imagine how many people would come. Consequently, the current statistics might be increased 10 folds. That chance was completely lost. We could not use the status of a green country," said Maia Murachashvili.