WeChat Takes Down Accounts of LGBTQ Rights Groups in China 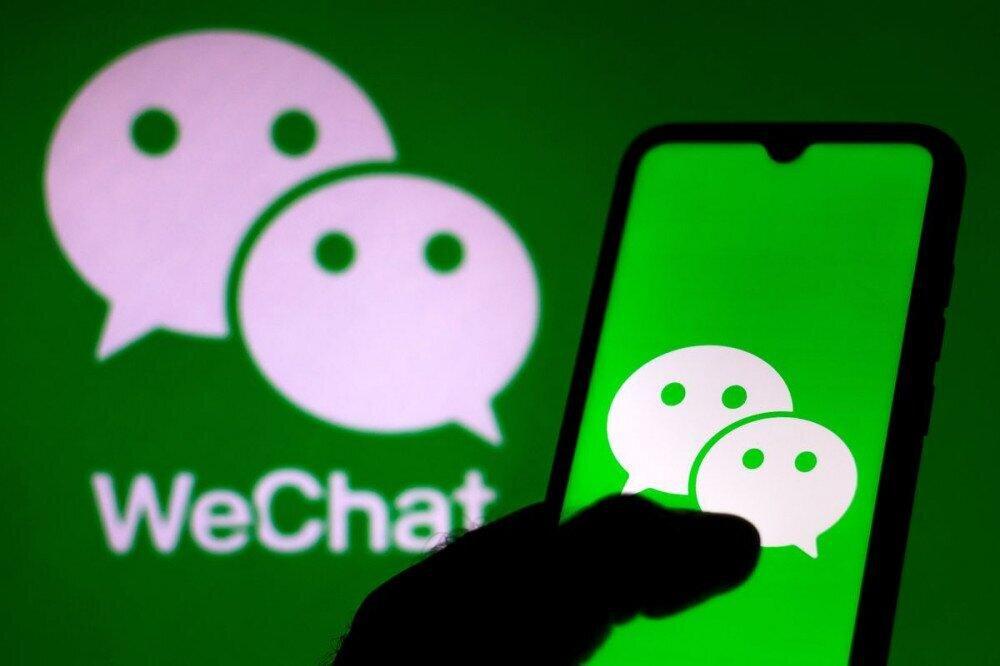 The targeted groups saw their past content scrubbed and replaced with a dull pro forma notice that read in part, "All content has been blocked and the use of the account has been stopped," due to "violating regulations on the management of accounts offering public information service on the Chinese internet."

The notices also relayed that WeChat had received "relevant complaints" about the campus LGBTQ groups' content. In lieu of their actual account names, the groups' accounts were labeled "Unnamed Account" on Tuesday.

One account manager who declined to be identified told Reuters news agency, "They censored us without any warning. All of us have been wiped out."

LGBTQ censorship and sensitivity in China

Social media companies in China routinely censor content deemed politically sensitive or inappropriate. China's censors have previously shut down LGBTQ content on video streaming apps and blocked foreign films.
In 1997, China decriminalized homosexuality but had classified it as a mental disorder until 2001. But this year, a court upheld a university's description of homosexuality as a "psychological disorder," saying this was not factually inaccurate.

The LGBTQ community in China has often found itself in the crosshairs of the country's prolific censors. The Cyberspace Administration of China has said it wishes to clean up the internet of "bad influence" to protect minors.

In the past, WeChat social media rival Weibo has at times pulled lesbian content. Zhihu, an online community board forum, has blocked discussion of gender and identity.

Last year, the only Pride festival in China was canceled over concerns for the safety of staff.

Several WeChat users who were not targeted by the LGBTQ content takedown circulated lists of deleted accounts and called on others to protest by changing their profile names to "Unnamed account." Many of these posts were subsequently deleted.