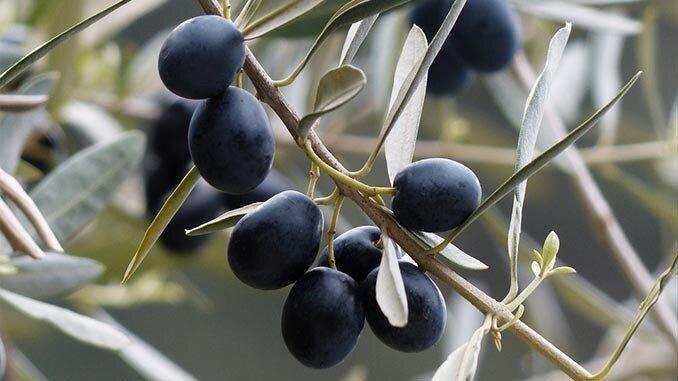 1.State And Commercial Olive Nurseries To Be Established In Georgia – Minister

Olive, state and commercial nurseries will be established in Georgia - the Minister of Agriculture Levan Davitashvili said at the event marking the International Olive Day.

According to the Minister, an agreement on the establishment of nurseries has already been reached between the state and the International Olive Council.

He said the creation of the nursery was aimed at accelerating the cultivation of olive groves and the production of export products.

Up to 10 mills have been closed in Georgia recently. As of the National Association of Wheat Growers,
local producers cannot compete with Russian flour.

According to Levan Silagava, the mills were closed in Adjara, Kakheti and Shida Kartli. At the same time, a large number of manufacturers have reduced production capacity.

As the founder of the company Nino Kapanadze told BMG, the company had a lot of products left during the sorting, which it could not sell, so they decided to set up a processing plant.

The company will invest $ 1 million to create a new enterprise. Fruit Logistic is the first logistics company in Georgia, which processes up to 500 types of fruits and vegetables produced by Georgian farmers and provides a complete chain of product sales.

The farm Mkisa is building blueberry plantations. As Tako Akhvlediani, Marketing Director of Company told BMG, blueberry orchards are currently grown on 20 hectares in Khobi, and eventually the total area of the plantation will reach 30 hectares. The company plans to grow plantations next year in Tskaltubo as well.

Mkisa has been operating in agriculture sector for just 1 year and owns corn and almond orchards in Bolnisi. The company was founded with an investment of $ 400,000. The company employs 15 people.

5.Keria to open a branch in Bakuriani

Cafe chain Keria plans to open a branch in Bakuriani. Nutsa Gogoladze, co-founder of "Keria" stated about it with BMG. He said he would invest in a new branch with a bank loan. A branch in Bakuriani will be the first branch for the chain in the region.

Keria is operating on the market since 2005. The company owns 9 objects in Tbilisi.

As the founder of the company Otar Simonishvili told BMG, 20,000 packages of ready-made dishes were sent to the new market.

The company is in talks with several countries, including Russia, to expand its export markets.

Hand-made chocolate company Chicolli declares that company’s profit up by 40% this year, - Tamta Benashvili, the founder of Chicolli told BMG.

She declared that both retail and corporate sales increased, which was particularly low during the pandemic. Despite the fact that raw materials have risen in price by 20-30%, Benashvili says that the prices for the final product have remained unchanged.