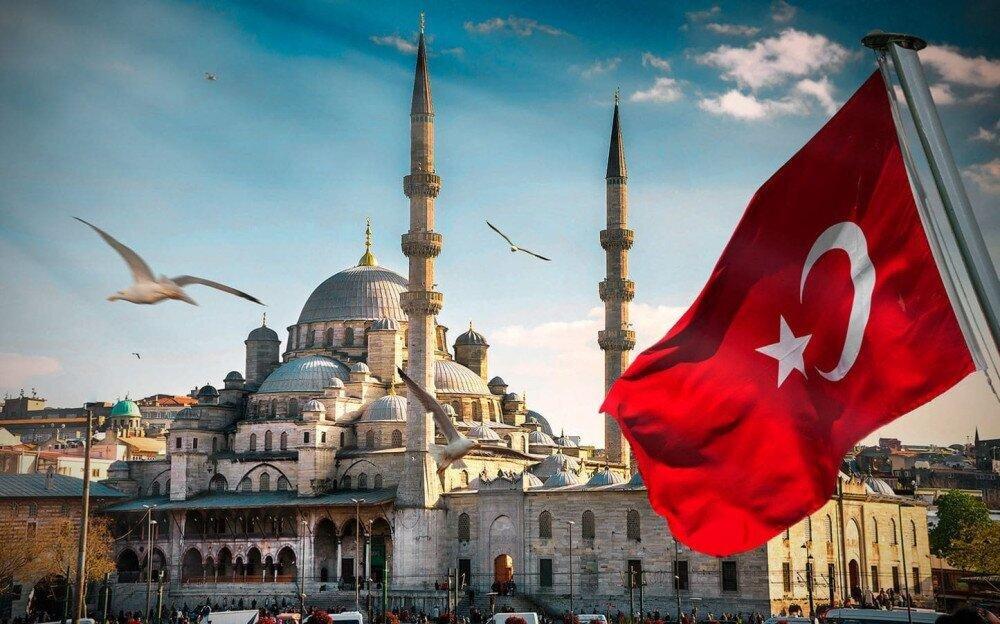 Turkey reported 57,113 new coronavirus cases for the week between June 27 and July 3, according to the latest figures from the Health Ministry. The number of people who died in the same period was 25. The figure has more than doubled compared to only 26,635 for the penultimate week of June.

Turkey has recently switched to weekly statistics from daily upon a sharp decline in the number of cases, but the latest figures may fuel worries of a comeback. Still, the number of deaths is a relief for the country, although they were higher than the previous week when authorities reported 17.

The number of recoveries, meanwhile, was 30,478. Since the first case was reported on March 11, 2020, nearly 100,000 people have died of COVID-19 in Turkey, where the total number of cases since the beginning of the pandemic has exceeded 15.1 million with the latest figures.

The country owes a significant decline in the cases to mass vaccination and the omicron strain of the virus, which mostly causes mild symptoms and fewer hospitalizations. Since the vaccination program began in January 2021, Turkey has administered more than 147 million doses of vaccines.

Professor Serap Şimşek Yavuz, a member of the Health Ministry’s Coronavirus Scientific Advisory Board whose work was suspended in parallel with the decline in the pandemic, says the pandemic still remains a threat. Speaking to Demirören News Agency (DHA) last week, Yavuz said Turkey’s most populated city Istanbul in particular was witnessing “a serious boom” with positive cases rising above 30%, adding that there was still “good news” though, as cases were mild for the majority of fully vaccinated people. “We still have unvaccinated people, people who are missing their booster or second shots,” she said.

Turkey has lifted most restrictions related to the pandemic, including the mask mandate. Yavuz recommends the public adhere to the mask rule for self-protection, at least in overcrowded mass transit vehicles. “We had an omicron wave last year, which was expected to be slight but it still claimed 10,000 lives,” she warned, Daily Sabah reports.