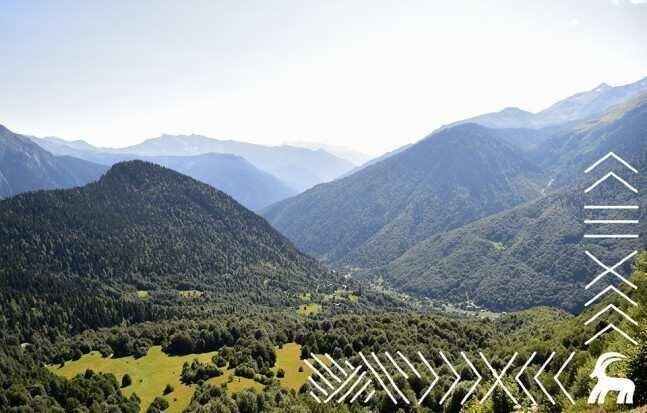 "Welcome to Chubekhevi" - this is a name of JSC Nenskra Hydro's information campaign which was launched in July 2019 by the investor company to support tourism in the framework of "Spend Your Summer in Georgia" campaign.

In the interview with "Business Morning", Irina Petriashvili, PR Officer of JSC Nenskra Hydro noted that during the campaign the company was actively working to promote tourism potential of Chubekhevi, specifically Chuberi and Nakra valleys in Svaneti, and for this reason, representatives of the media were invited to these locations.

Within the project a special Facebook page was created.

In the framework of the campaign, launch of a bilingual website with target to attract foreign tourists was planned.

Public Relations Officer of JSC Nenskra Hydro explains that for the success of such project, along with the beautiful nature, a well-developed infrastructure is needed, and such progress is noticeable.

“Bridges and roads are being built. Many projects that are directly or indirectly related to the landscaping of the area are being implemented. The renovated ambulatory clinic was opened in August 2019. Also, Access to Mechanization Project, which provides assistance with heavy machinery, should be noted. These works affect both well-being of the local population and comfort of tourists. The local residents also see the results and they think that they are ready to receive more guests,” said Irina Petriashvili.

For information, there are currently more than 20 guesthouses in Nenskra and Nakra valleys.