Wendy's to return to the UK with 400 outlets 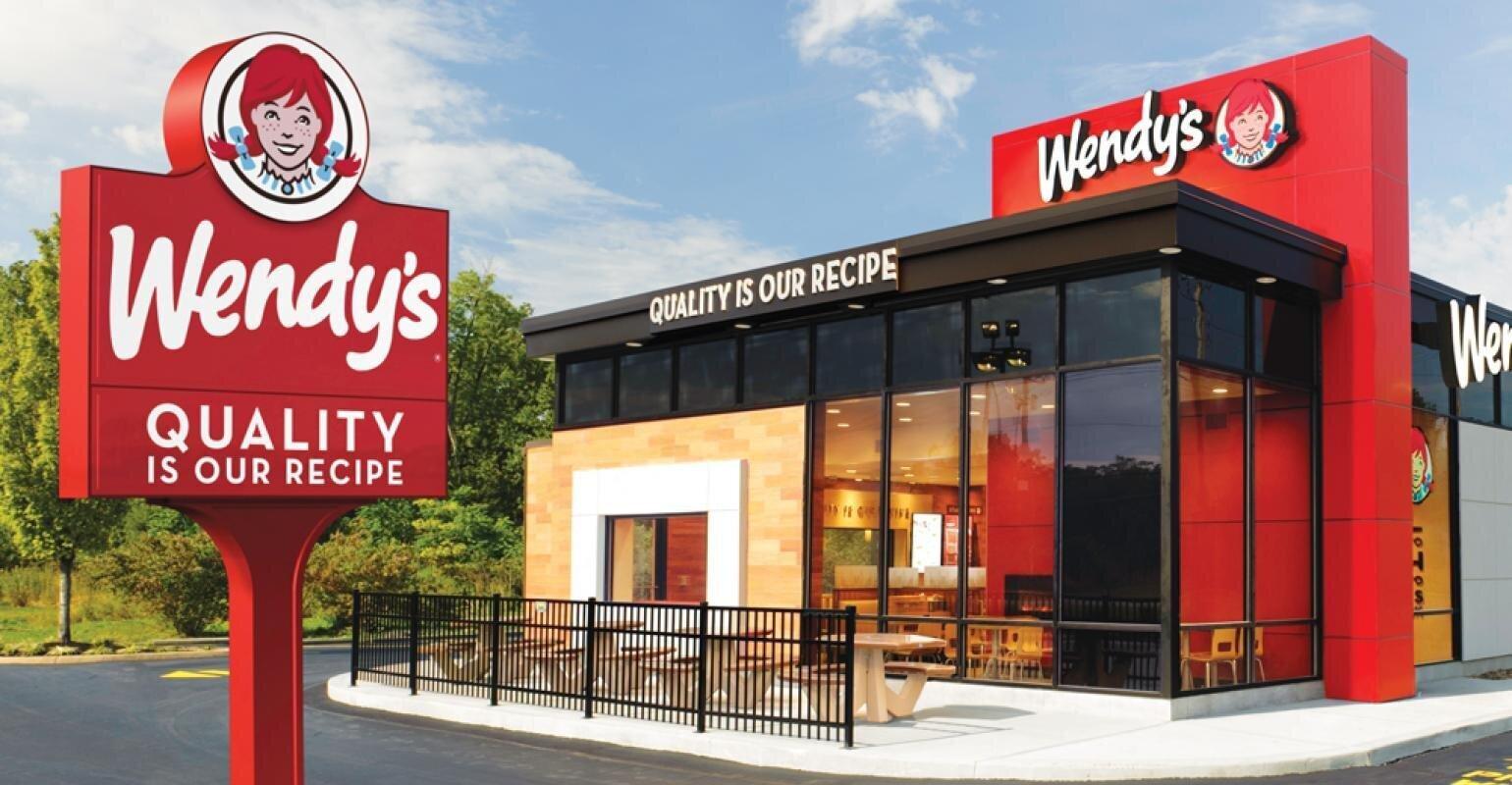 Back
America's second-largest burger chain is returning to the UK after 20 years with a promise to steal market share from rivals McDonald's and Burger King. Wendy's, famous for square burgers, plans up to 400 outlets nationwide creating at least 12,000 jobs, although that could take many years, it said.
Wendy's would still be far smaller than McDonald's, which has 1,300 UK outlets.
The firm, which has also agreed on a delivery deal with Uber Eats, left the UK complaining of high operating costs.
Abigail Pringle, Wendy's chief development officer, said in media interviews over the weekend that with the UK burger and takeaway market growing the time was right for a return.
And the UK will be used as a springboard for growth in the rest of Europe.
A statement said: "The UK launch will spearhead a European-wide expansion as Wendy's looks to build on strong growth on the other side of the Atlantic, where the brand last year dethroned Burger King to become the No 2 player in the US hamburger market."
A typical restaurant employs between 30 to 50 staff, the company said. Wendy's has also promised no zero-hours contracts in a sector much-criticized for its low pay and working conditions.
Wendy's McDonald's Fast Food United Kingdom