Western Union to give up money transfers inside Russia starting April 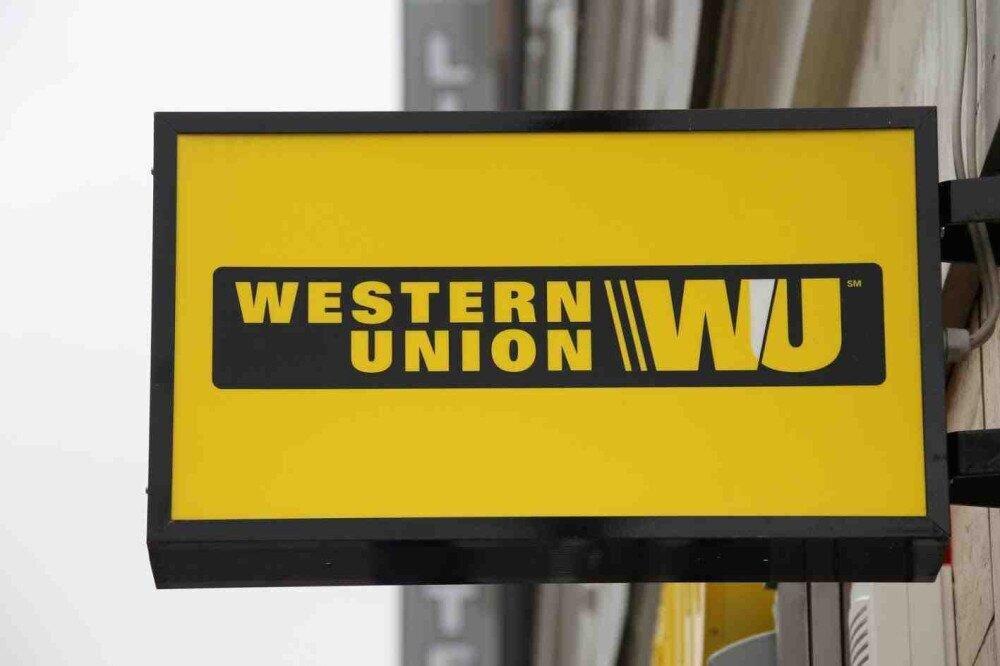 Western Union will stop its money transfers service inside Russia starting April, RBC business daily wrote on Monday with reference to the company’s letter to partnering banks, the legitimacy of which has been confirmed by a source on the payment arena. A representative of Western Union has also confirmed the news.

The decision is related to low demand for transfers inside Russia on the market, according to the letter. That said, transborder transfers will be performed by the service as usual, TASS reports.

"The company focuses on the development of the traditionally demanded service of international money transfers, continuing the expansion of the multi-channel platform, which enables Western Union’s partners to undertake transfers to other countries for its clients swiftly and with all regulations observed," a representative of the company told the publication, without disclosing the scale of transfers inside Russia.