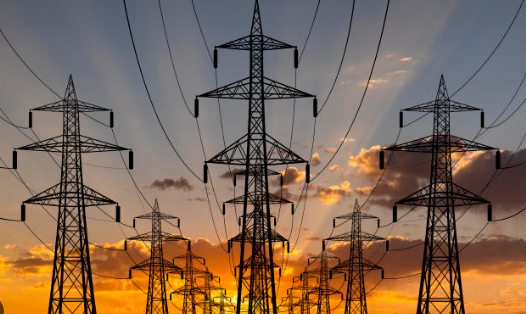 In total, the operator of the electricity market bought about one billion kilowatt hours of electricity this year. Last year, this figure was almost 1.4 billion kWh.

According to Gestat, a total of SUD 41 million were spent on electricity imports in 10M2022.