What are the claims of SICPA with the state and will the contract be extended? 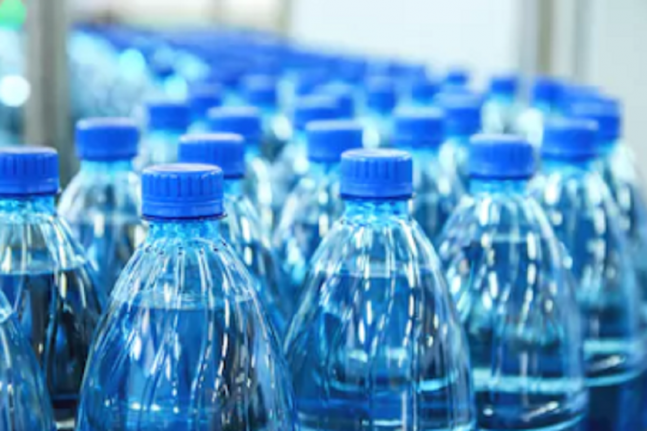 The contract, signed between SICPA Security Solutions Georgia and the state on labeling of non-alcohol drinks, will be reviewed late 2020.

According to Giorgi Jikia, in case of non-fulfillment of contractual obligations by the state, the term of the contract will be prolonged in order to compensate.

“The contract between SICPA and the state expires late 2020. The extension refers to the fact that the State has not fulfilled its contractual obligations and the matter concerns to compensation. We'll see what happens next year. Some volume of the contract has not been executed yet”, direction of SICPA notes.

He explains that obligations and amount of the contract are confidential information.

However, Giorgi Jikia told BM.GE last year: “To be honest, financial conditions are not fulfilled towards SICPA unfortunately. There must have been more than a billion labeling at 5 cents”.

To note, the company carries more than a billion labeling of non-alcohol drinks at 0.5 euro cents. The state covers GEL 6,000,000 for the labeling of 600 million bottles.