What are the reasons for foreign direct investment in Q3? – Geostat 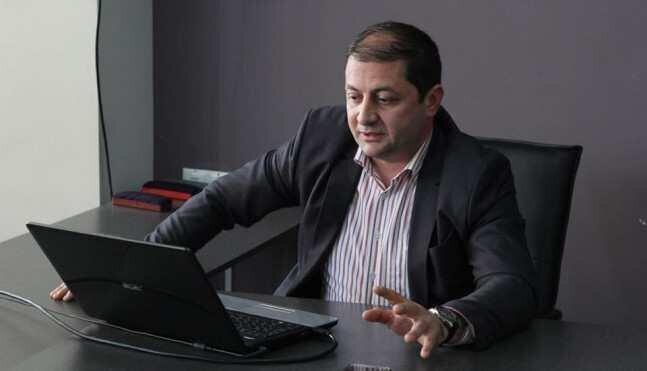 According to National Statistics Office of Georgia, Foreign Direct Investments (FDI) in Georgia amounted to 417.3 million USD in Q3 2019, up 13.7 percent from the adjusted data of Q3 2018.

Total investment in Georgia totaled 908.9 million USD in 9 months of 2019, which is 17% less than in 2018. The decline is mainly due to the reduction of FDI in the first and second quarters of the year.

The head of National Statistics Office of Georgia explains the reasons for foreign direct investment in Q3.

“The main reason of increase is reinvestment growth, as well as debt liability increase. As for the equity direction, it is characterized by a decreasing trend.

As for the 9 months' comparison with the corresponding period of the previous year. The reason is unchanged, as it was during the previous two quarters: there is mainly a decrease in investor liabilities and the transfer of several enterprises from non-resident to resident,” Todradze said.