What are the risks accompanied to the regulation of prices on the medicines? - Position of the Association of Pharmaceutical Companies 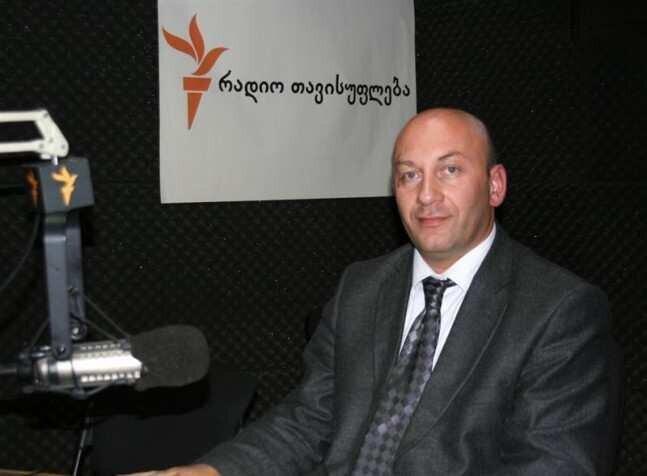 "The initiative has been announced several times and consultations have been made with the Ministry of Health as well. However, it still stays at the consultation level," said Irakli Margvelashvili, CEO of the Association of Pharmaceutical Companies.

The CEO of the Association of Pharmaceutical Companies considers marking of medicines as one of the first steps d to reduce medicine costs for the population.

“The matter concerns to the price adjustment for some medicines, but this is in the process of study. Prices might be regulated on several medicines, but it is a very delicate issue in order to avoid problems , that have been fixed in other counties. Unprepared introduction of price regulation might lead disappearance of a number of medicines from the market, which has affected the health of the population, so this issue requires study and preparation,”Margvelashvili said.