What are the three key priorities of reforms in Georgia going forward? – IMF 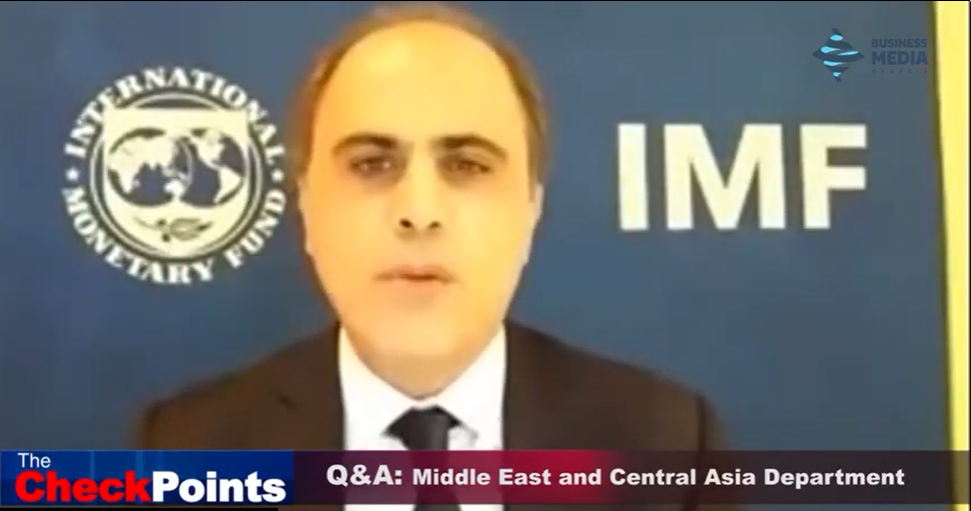 We expect that growth this year will be negative for Georgia minus 5% - the Director of the Middle East and Central Asia Department at the International Monetary Fund (IMF) Jihad Azour told The Checkpoints, adding that next year the economy will rebound to a positive 5% growth.

The Checkpoints asked the Director of the Middle East and Central Asia going forward where are the priorities. Jihad Azour lists three key priorities which could help Georgian economy to recover from the negative impact of the pandemic.

One is to address some of the scaring that the crisis has inflicted on the economy: Sectors like tourism, trade, and logistics need some special attention and that is something that’s important because of the importance of these sectors in terms of job creation;

Macroeconomic stability is also critical: In the future for the Georgian economy to allow the economy to keep attracting FDI, to maintain the level of growth at acceptable level, and to reduce the level of risk;

The third priority is to understand what the opportunities are: Technology proved to be fairly important during this COVID-19 crisis; therefore any expansion of the role of the technology in the economy would provide Georgia with additional competitive advantages.

“These will allow the economy and Georgian private sector to thrive going forward” - the Director of the Middle East and Central Asia Department at the IMF Jihad Azour told The Checkpoints in an exclusive interview conducted by Elene Kvanchilashvili.