What Does Downgrade in Government Support Mean to Georgia’s 3 Banks? 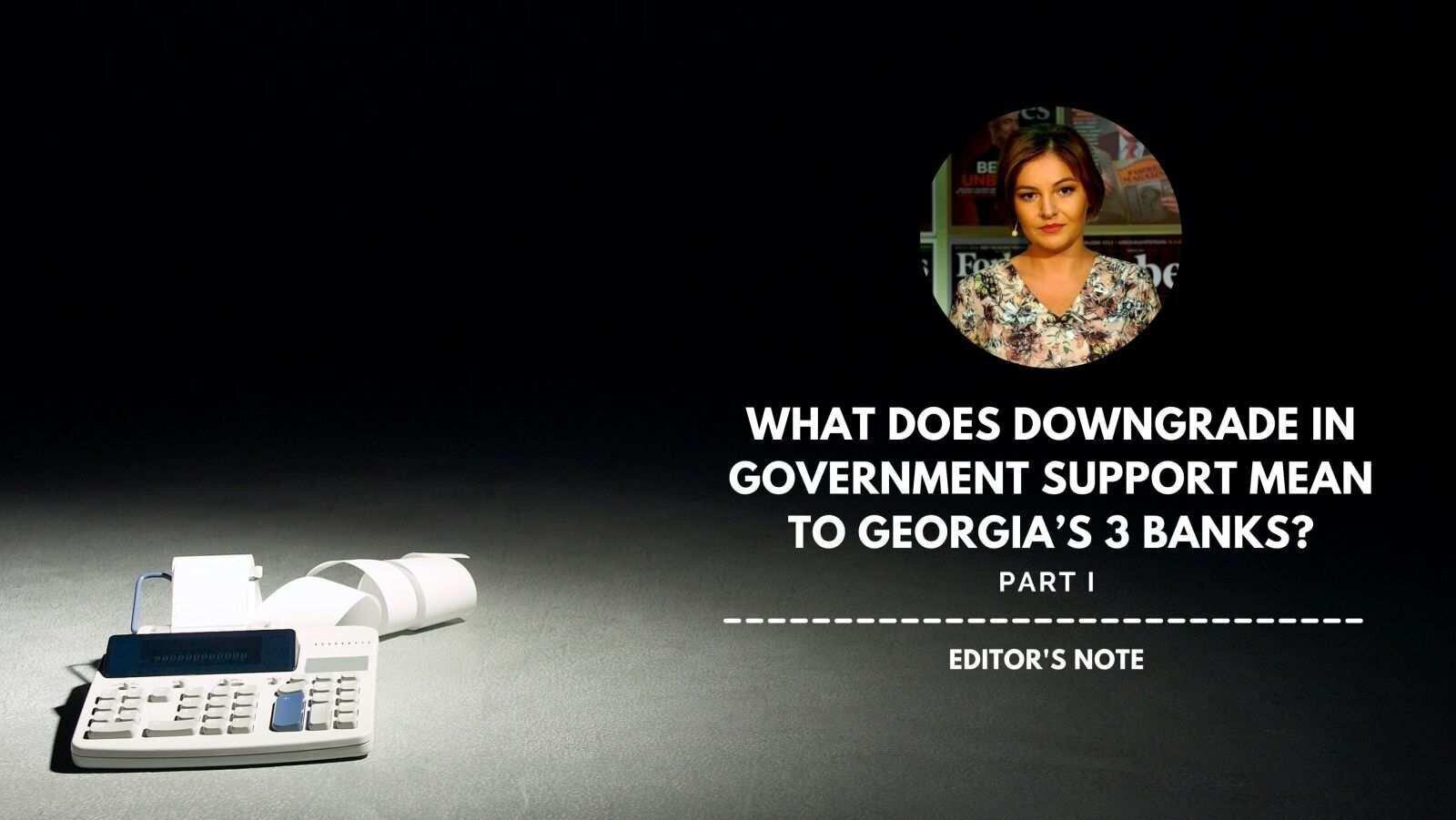