What does General 2-Stage Development Plan of Tskaltubo mean? 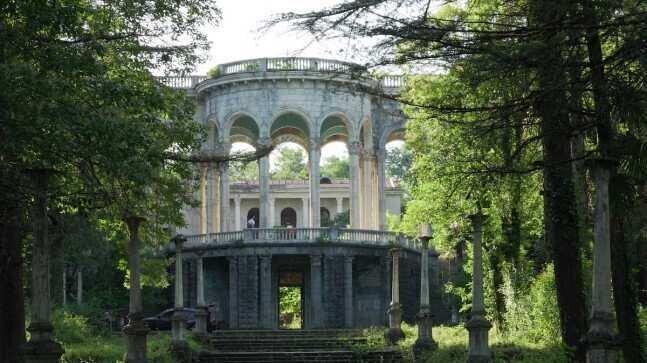 “Today we are working on a general development plan for Tskaltubo, which can be divided into two stages. One that will be completed within the next 2 months and will allow us to launch alienation and construction process of the sanatoriums immediately, which we plan to start by summer. The second phase - will determine not only the rehabilitation process of Tskaltubo but also the development and functioning of Tskaltubo after its completion”, Zviad Shalamberidze explains.

The State Representative in Imereti has also highlighted the fact that the project has become a catalyst for increased investor interest.

"It can be said that from the second day of the announcement of the Tskaltubo project there was a great interest not only in this city, but in the whole region," Zviad Shalamberidze notes.