What Donations Do Political Parties Receive? 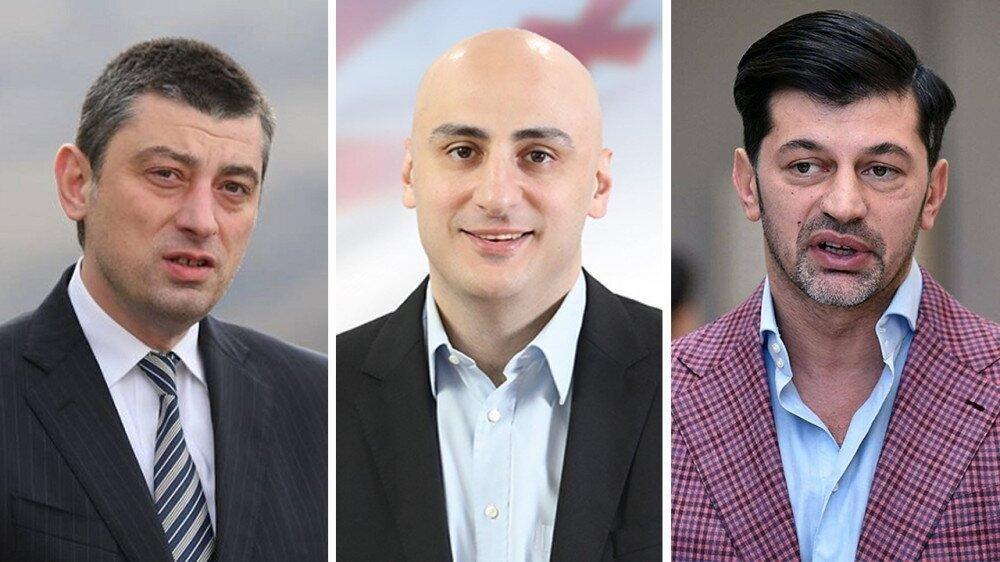 Local elections are to be held on October 2, so the pre-election period is coming to an end. Political donations have intensified dramatically in recent weeks. During September 1-24, the parties received a total of GEL 6,725,992 in donations.

The largest donation of GEL 4,661,730 was still received by the ruling party Georgian Dream. These funds amounted to 69% of the total political donations in September. "United National Movement" is on the second place with the amount of transferred money, and "Lelo" is on the third place.

Statistics Of Political Donations During September:

According to the statistics of the Political Finances Monitoring Department of the State Audit Office of Georgia, Aleko Elisashvili’s Political party Citizens did not receive any donations in September.

In addition, the agency's database does not contain information on what donations the political party Girchi has received.