What is planned in Tskaltubo? - development concept to be announced soon 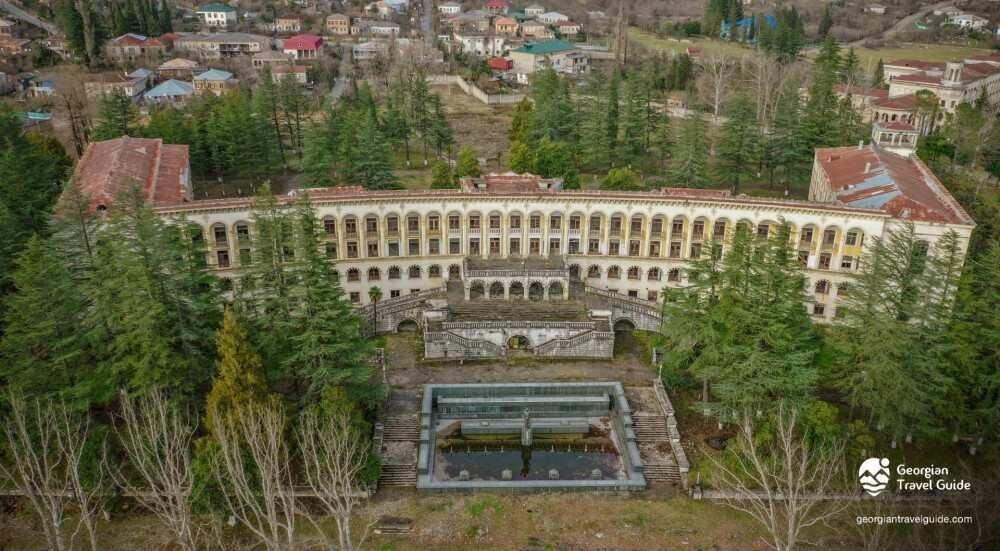 Maia Tskitishvili, Vice Prime Minister and Minister of Regional Development and Infrastructure declares that presentation of the tender applications of Tskaltubo General Plan will be held in Tskaltubo soon.

According to her, three Georgian companies are participating in the competition and all of them have experienced foreign partners. Each of them will present the concepts of resort development in Tskaltubo.

Maia Tskitishvili notes, that infrastructural works are being actively continued in Tskaltubo at this stage, including arrangement of water supply and sewerage system, which is also important for the development of the resort.

According to the Vice Prime Minister, the winning company must complete the general plan of Tskaltubo within 6 months after signing the contract. However, the company must submit a specific, first central zone development concept in the first 3 months, which will be the basis for the Ministry of Economy’s investment proposals.