What Is the Government Going to Do With the Anaklia Port? – Different Explanations of Turnava and Tskitishvili 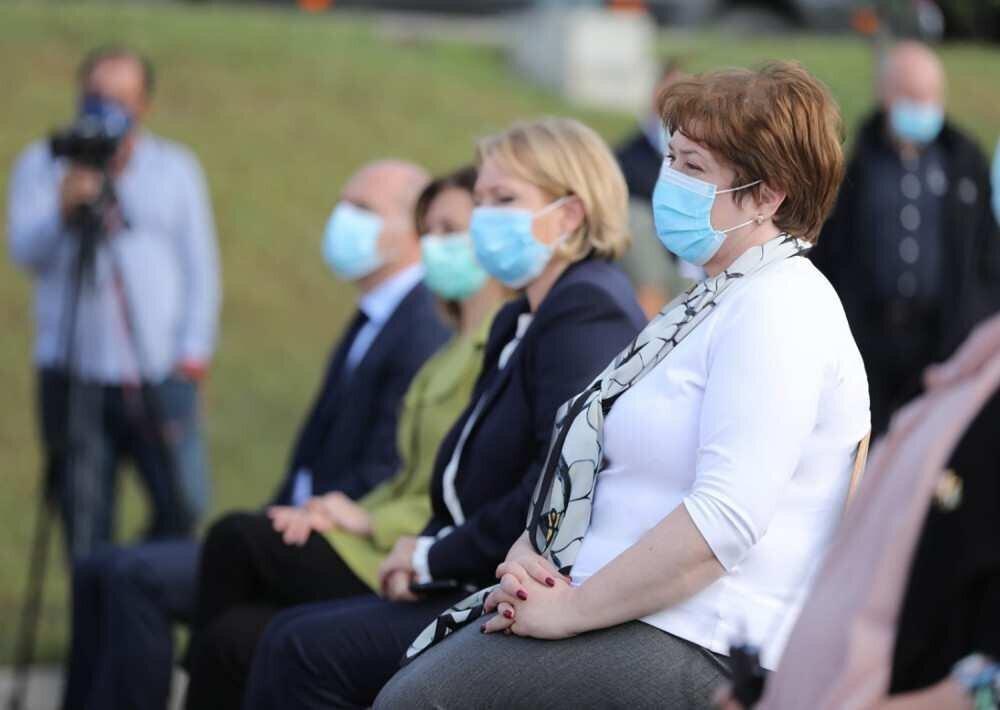 Back
"The Ministry of Economy should prepare a new tender proposal for Anaklia Port as a new investment project," said Acting Minister of Regional Development and Infrastructure Maia Tskitishvili when asked by BM.GE about Anaklia Port.
The matter is that the acting Minister of Economy Natia Turnava said a few days ago that the Ministry of Economy should update the feasibility study for the Anaklia project.
Why is it necessary to make a new economic justification when this expense has already been incurred, and the economic justification has already been made, Maia Tskitishvili answered that Natia Turnava's statement should be understood correctly since the conversation was not about making economic justification but about renewing the tender conditions.
"The Ministry of Economy should prepare a new tender proposal for Anaklia in connection with the new investment project and not justify the need for the project ... We have repeatedly mentioned that the project is important for the country. It is simply important to update the terms of the tender under which new expressions of interest will be announced. If nothing else the old tender was announced in 2014, today we are already entering 2021 and a lot has changed in the sense that some work has already been done in this area - all this should be reflected in the tender documentation. Some agreement has been reached with international financial institutions on certain conditions and risks, and all this is a continuation of the direction we have taken towards the port of Anaklia. Nothing has changed and we just need to understand this comment correctly," Maia Tskitishvili said.
Note: According to the draft budget for 2021, the government plans to invest 10 million GEL in the development of the highway and railway project connecting the Anaklia deep-water port. According to the same project, 225 million GEL is provided for roads and railways in 2022-2024.
In addition, it is known from the draft budget that due to the arbitration dispute with the "Anaklia Consortium", there is a risk that the new tender announced for the project will be unsuccessful.
Anaklia Port Natia Turnava Maia Tskitishvili