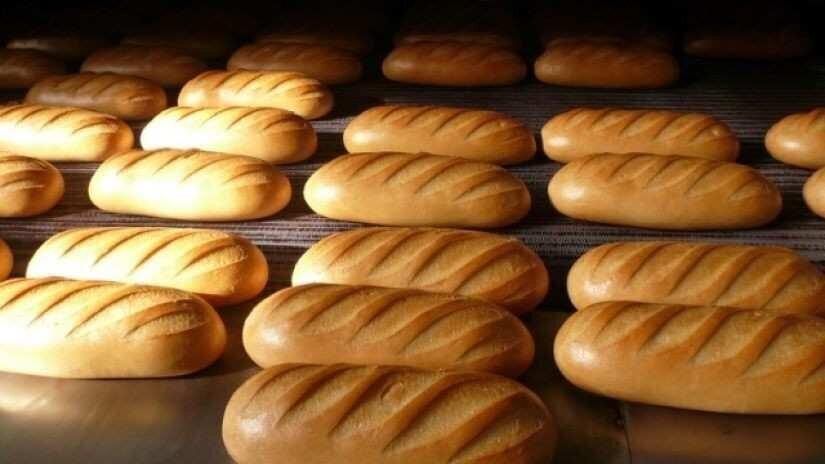 Back
The price of wheat in the international market is at the maximum of the recent period. Since Georgia is mainly dependent on imports, there is a risk that in the conditions of high wheat prices, flour, which has already risen in price by several laris, will become even more expensive. Considering the increased price of raw materials, prices are expected to rise for bread.
To increase the price of bread in the country, the Georgian government is considering the use of the subsidy mechanism once again. A working meeting on this issue was held with the private sector in the Ministry of Agriculture this week. The Minister, Levan Davitashvili, said that the price of bread and its supply should be stable.
Levan Silagava, the head of the Wheat Growers Association, also attended the meeting. As he says in a conversation with Bm.ge, in about 2 weeks - in 20 days, what kind of subsidy may be needed for bread will be depicted. We will also see whether this issue will be on the agenda at all.
"So far, we usually import flour at a transitional price, but it may be necessary to subsidize, which is a proven method in the world. For example, Azerbaijan abolished VAT on wheat imports. Turkey abolished the 42% tax, etc.
There are similar examples in the world and what the Georgian state chooses is the government's will. Subsidies can be made on wheat, flour, supplied to bread factories, or bread, supplied to the population and may be sold to the socially vulnerable for 5-10 tetri. There are many mechanisms, "Levan Silagava said, adding that all three directions are being discussed.
Silagava says that after calculating the costs, the Georgian government should decide which mechanism is acceptable for Georgia.
As he explains, there are also speculative behaviors in the market, which is reflected in the fact that bread factories buy more flour than they need.
According to him, to avoid this case, self-regulation has been established, and bread factories, or warehouses that make supplies for further resale, are supplied with as much flour as they used to buy stably.
Bread Price Wheat Growers Association Levan Silagava