What Transaction Were Made on the GSE within 1 Week 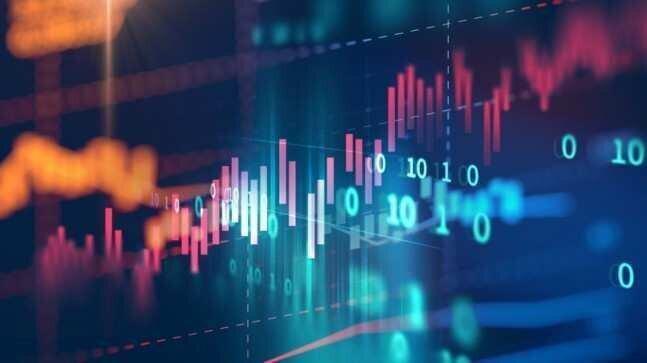 Several large transactions were made on securities of m2 during the so-called “fixing” on the Georgian Stock Exchange within last week.

It should be noted, that the company has implemented several issuance on behalf of JSC "m2 real estate", as well as "m2 commercial property". The total value of transactions on M2 bonds totaled $ 245 thousand and 243 bonds were sold from December 2 upto now.

To note, GEL 10 000 securities of JSC Telasi were sold during the OTC deal in GEL, per share value 1 GEL.

As for other transactions, according to the official web-page, JSC “Small and Medium Business Investment Fund of Green Capital" and "Savane - Wine Factory N1" were delisted from the stock exchange. As of the resent data, the volume of securities exceeds 40, but envisages several various issuance of the same companies. It worth to note, that securities of 10 companies are placed in A category, while 6 in B category.