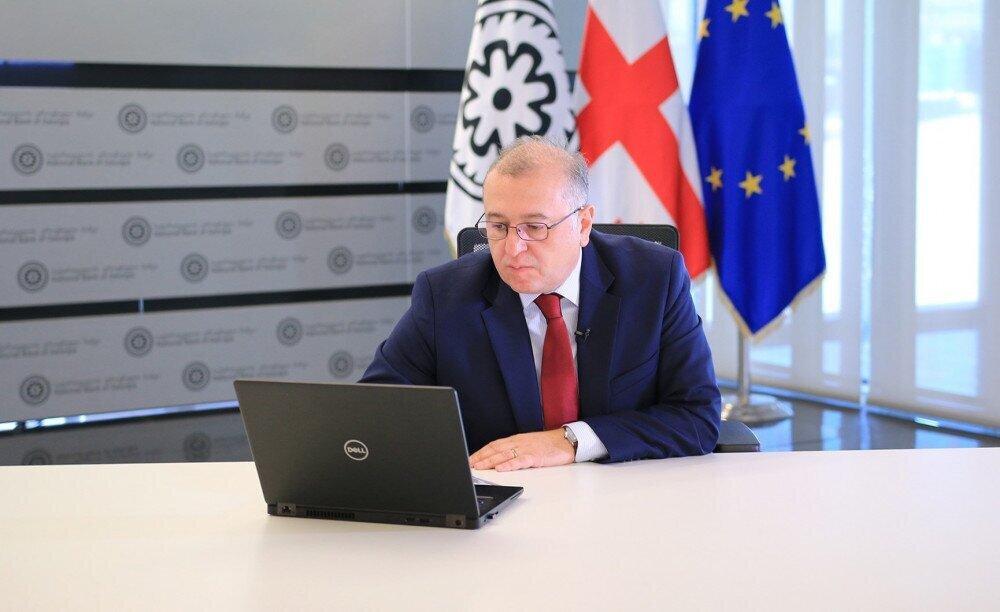 Back
According to the Governor of the National Bank of Georgia, Koba Gvenetadze, the possible further tightening of monetary policy depends on inflation expectations and the dynamics of the factors affecting it.
He stated so at the sitting of the Parliamentary Committee on Finance and Budget, where he presented a report on the activities of the NBG in 2020.
"As a result of the pandemic, international tourism in the world has practically stopped, due to which tourism-dependent countries, including Georgia, have been particularly affected. Against the background of global tourism halt, revenues from foreign tourism decreased significantly, which increased the current account deficit and sharply depreciated the effective exchange rate of the lari, which was also reflected in prices. As a result, the inflation rate in 2020 reached a peak of 6.9% in April. Due to high dollarization, exchange rate depreciation has also increased the cost of servicing loans to non-hedged producers.

In addition, the rate of virus spread increased dramatically, leading to additional constraints and, as a result, the maintenance of supply-side factors influencing growth. Inflation fell sharply to 2.4% in December 2020, mainly due to government subsidies on utility bills. Inflation averaged 5.2% during 2020.

The possible further tightening of monetary policy depends on inflation expectations and the dynamics of the factors affecting it. According to the current forecast, inflation will remain above the 3% target for the next year and will move towards the target next year under other equal conditions, which a strict monetary policy will facilitate. Although we must emphasize that the forecast accuracy depends on uncertainty, which at this stage remains at a high level in both directions, "- said Koba Gvenetadze.
inflation NBG Koba Gvenetadze Covid19 forecasts forecasts 2021 Monetary Policy