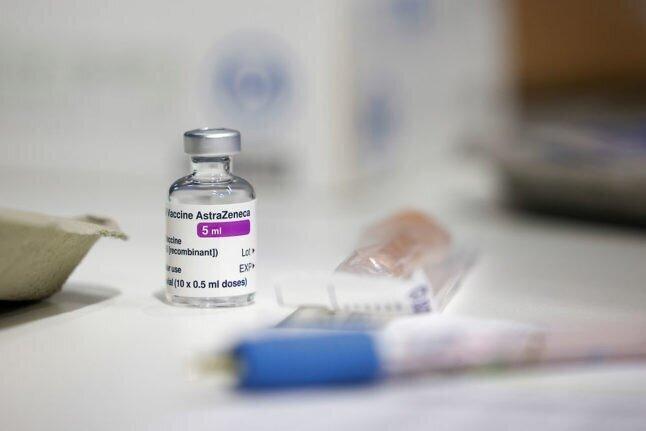 Back
Amiran Gamkrelidze, head of the NCDC, responds to a statement made by a spokesman for China's National Center for Disease Control that Chinese vaccines against coronavirus are ineffective.
"According to Chinese studies, the effectiveness of Sinopharm ranges from 79% to 86%. Sinovac showed 51% efficiency in Brazil, and in Arabia, China, and other countries - up to 70% efficiency. Both fit within the limits set by the WHO," Amiran Gamkreldze said, adding that the views expressed yesterday had not been properly understood.
"We want to reassure the population about the steps we will take next month with regard to the Chinese vaccine; We are sure that it will have a significant effect on the protection of the population, "said Amiran Gamkrelidze.

According to him, yesterday's statements made by the representative of the China Center for Disease Control were related to the Sinovac vaccine, but the research on Sinopharm continues.

As for the question of what the Georgian government will do in regards to the Chinese "Sinopharm", in which the money has already been paid and has not received WHO authorization, Gamkrelidze answers: "All vaccines, which are recognized by various regulators, are used in case of emergency. During a pandemic, any country can have its vaccine recognized by its regulator. There is a legal basis for using Sinopharm in the country, but we plan to wait for WHO's recommendation and authorization."

For information: According to Amiran Gamkrelidze, vaccines within the COVAX Platform were imported at a relatively low price - AstraZeneca - at $ 4-5, Pfizer at $ 11-12, and Chinese Sinopharm at $ 19-20.
Amiran Gamkrelidze covid19 vaccine Sinopharm

Public transport and schools to resume work from May 13

Germany to make Johnson & Johnson vaccine available to all adults