What would make Ivanishvili's departure from politics 'cooler'? - Chkonia's take 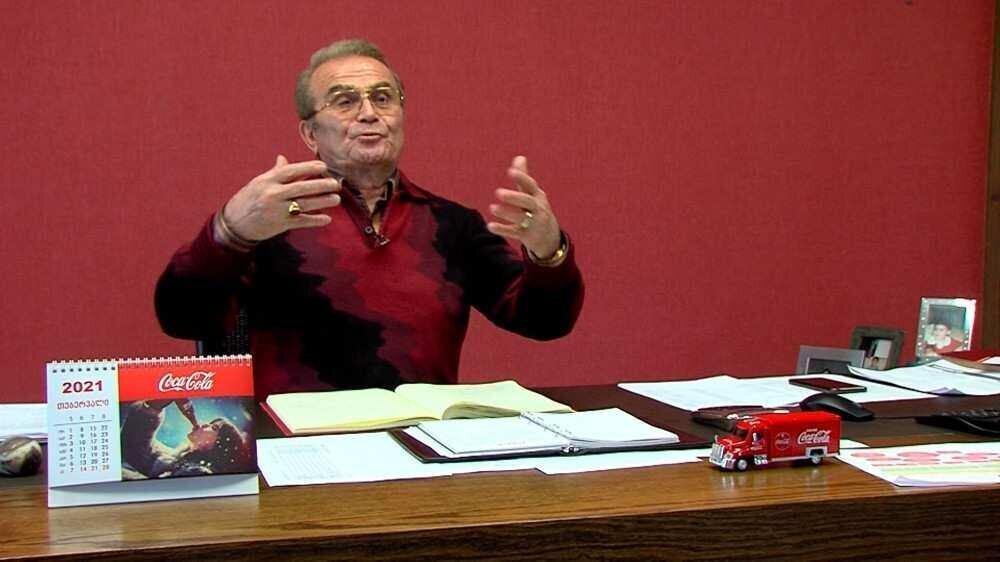 Businessman Temur Chkonia told Forbes Week, that Bidzina Ivanishvili’s step away from the politics would be better if he announced re-elections. "With this act, he could leave a bigger milestone in the history" -Chkonia said.

Chkonia explains the reason behind his statement maintaining that the largest percentage that the ruling party received in the election was due to Bidzina Ivanishvili. "Other politicians also had ratings, but not as high as Ivanishvili" -Chkonia said.

Businessman draws on Ivanishvili's last interview where he said that he had done everything and urged the team to prove their strength. "Let’s let them prove”, Chkonia said.