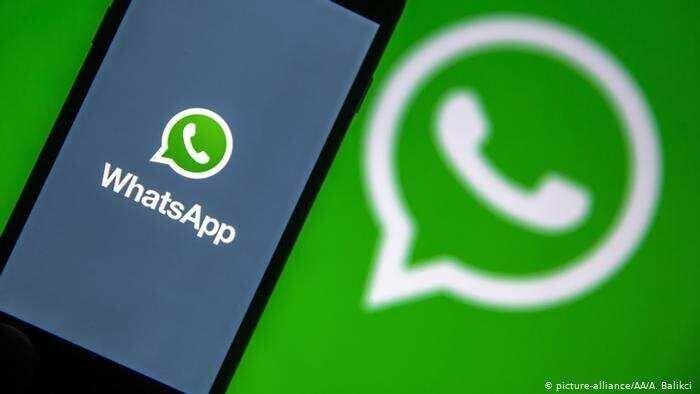 Back
A poorly explained update to its terms of service has pushed WhatsApp users to adopt alternative services such as Signal and Telegram in their millions.

The exodus was so large that WhatsApp has been forced to delay the implementation of the new terms, which had been slated for February 8th, and run a damage limitation campaign to explain to users the changes they were making.
Over the first three weeks of January, Signal has gained 7.5 million users globally, according to figures shared by the UK parliament’s home affairs committee, and Telegram has gained 25 million.
In both cases, the increase appears to have come at WhatsApp’s expense. Data tracked by the analytics firm App Annie shows WhatsApp falling from the eighth most downloaded app in the UK at the beginning of the month to the 23rd by January 12th. By contrast, Signal wasn’t even in the top 1,000 apps in the UK on January 6th, yet by January 9th it was the most downloaded app in the country.
WhatsApp