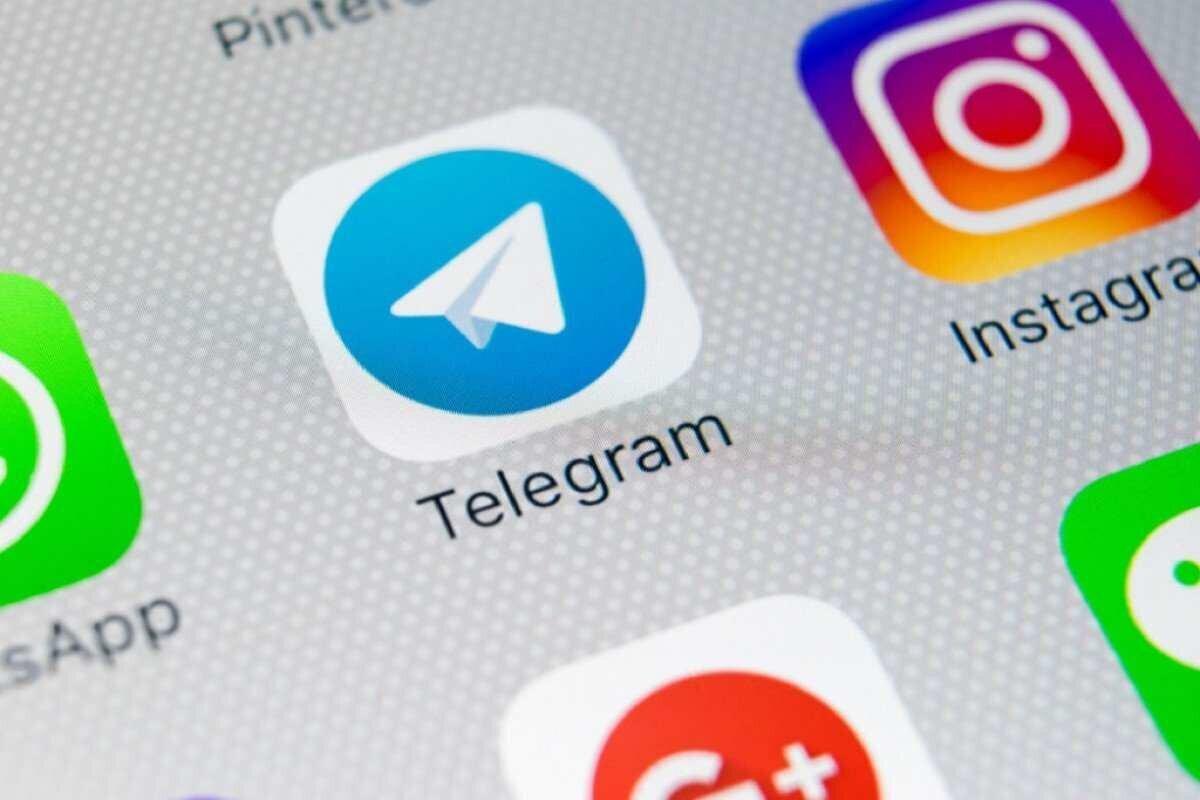 Back
WhatsApp rival Telegram has seen a 500 per cent increase in new users amid widespread dissatisfaction with the way the Facebook-owned app handles people’s data.
Telegram recorded 25 million new users over the last 72 hours, according to founder Pavel Durov, taking the total number of users above 500 million.
This is roughly a quarter of the estimated 2 billion WhatsApp users around the world, though many users of the world’s most popular messaging app took to social media this week to urge others to leave the platform due to privacy concerns.
WhatsApp sent a notification to all of its users forcing them to accept its privacy policy, which includes terms to share data with Facebook.
The update to the Terms of Service, which comes into effect on 8 February, does not apply to users in the UK and Europe, but has led to significant criticism from users, privacy advocates and competitors.
Mr Durov, who has frequently criticised WhatsApp’s approach to user privacy in the past, wrote on his Telegram channel on Tuesday that the latest surge in new users was the most significant in the company’s seven-year history.
“People no longer want to exchange their privacy for free services. They no longer want to be held hostage by tech monopolies that seem to think they can get away with anything as long as their apps have a critical mass of users," he wrote.
“With half a billion active users and accelerating growth, Telegram has become the largest refuge for those seeking a communication platform committed to privacy and security. We take this responsibility very seriously. We won’t let you down.”
Mr Durov added that since launching in August 2013, Telegram “hasn’t disclosed a single byte of our users’ private data to third parties".
Other rival messaging apps also saw an uptick in new users this week, including Signal, which was briefly overwhelmed by the influx of new downloads.
Data from analytics firm Sensor Tower revealed 8.8 million new downloads for Signal this week, up from 246,000 the week before WhatsApp announced the change to its Terms of Service.
“We continue to shatter traffic records and add capacity as more and more people come to terms with how much they dislike Facebook’s new terms,” Signal wrote on Twitter.
“If you weren’t able to create a new group recently, please try again. New servers are ready to serve you.”
Source: Independent
WhatsApp Telegram