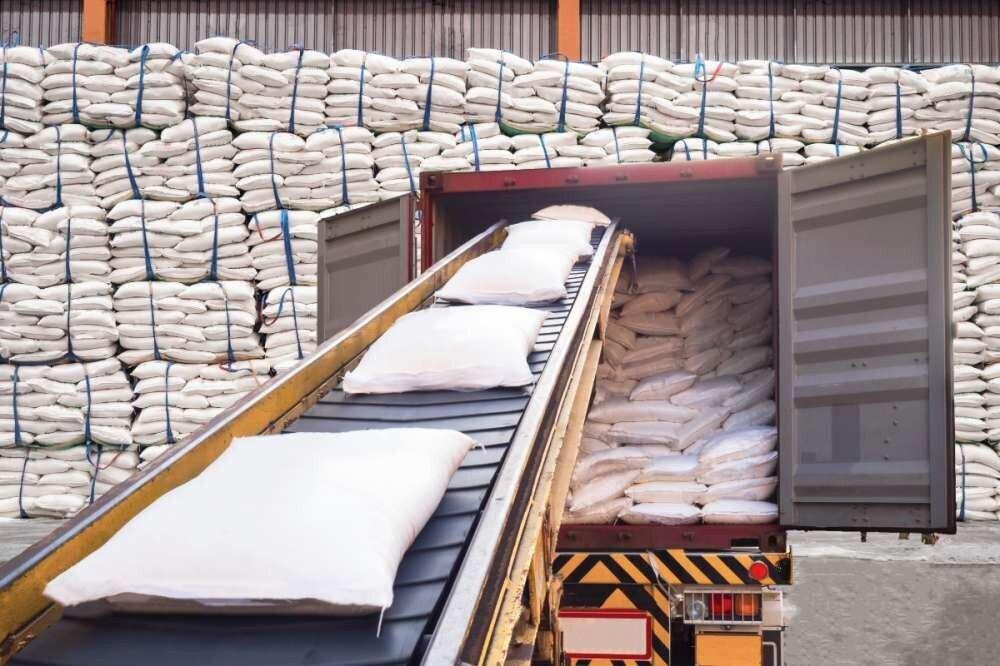 Wheat imports are down in Georgia in January-May 2022, while flour imports have increased significantly. Bread producers explain this fact with a tariff imposed on wheat exports from Russia and the zero tax on flour, which makes wheat imports unprofitable. As a result, from June, large mills in the country stopped processing and importing wheat, and part of them started importing flour.

According to Geostat, in 5 months of this year, 63,006 tons of flour worth USD 22.8 million were imported into the country. This import value is 1,155% higher compared to the same period of last year, and in terms of volume, the increase is 911%.

Russia is the main market for Georgia by whet imports.

As for wheat, in 5 months of the current year, Georgia purchased 44,432 tons of wheat worth USD 14.6 million. The volume of imports decreased by 69.8% compared to last year.