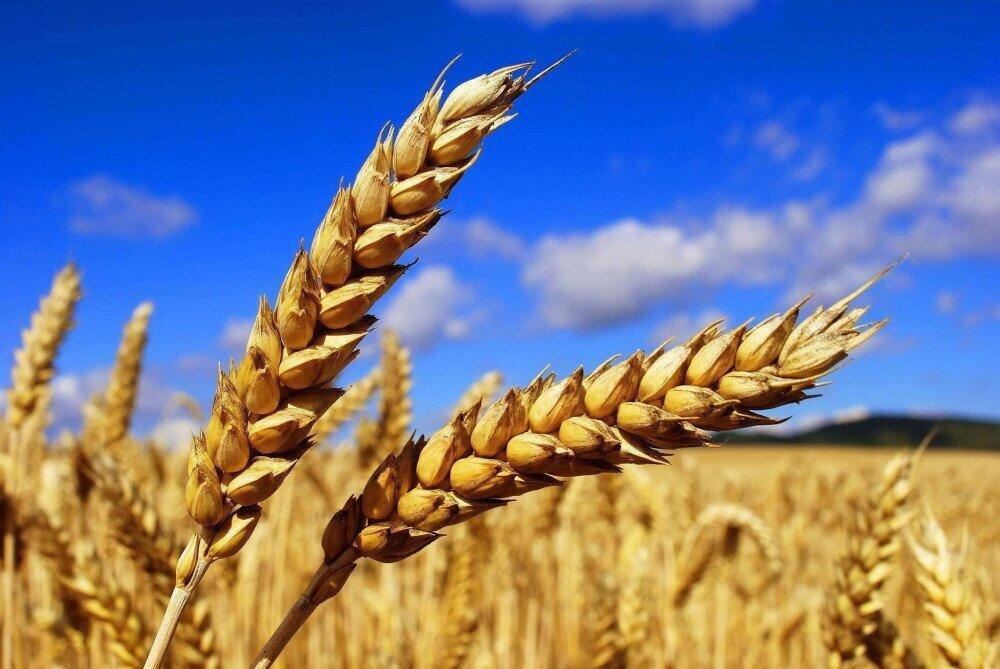 Wheat prices rose dramatically to over $300 on Thursday after Russia officially launched an all-out invasion of Ukraine by land, air and sea.

Futures contracts for March in the United States market for the price of wheat per ton reached around $308, up from $280 on Wednesday.

With the intervention, all commodity prices, which are already near multiyear highs, increased sharply in global markets, including oil, natural gas and gold.

Russia and Ukraine are both global agricultural heavyweights and important wheat providers for many countries including Turkey. The two countries account for around 29% of global wheat exports, 19% of world corn supplies and 80% of world sunflower oil exports.

Early Thursday, explosions were reported in several Ukrainian provinces, including the capital Kyiv, and tanks reportedly crossed the border from Belarus into Ukraine.

Putin had amassed over 100,000 Russian troops around Ukraine in recent months, but denied he had any intention of invading.