When can Georgian citizens travel to Turkey? 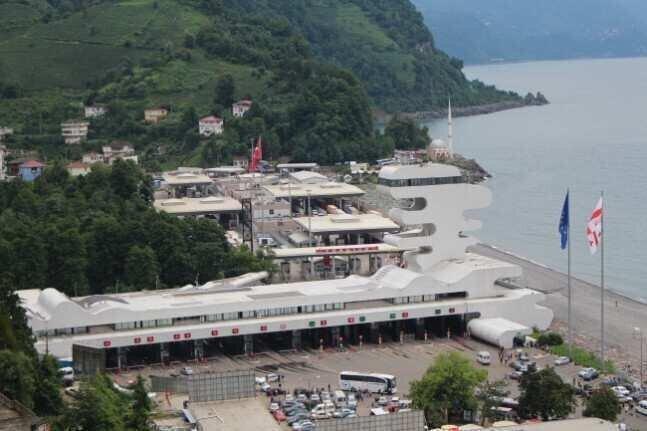 "Georgian citizens can enter Turkey only if they have a negative PCR test, confirmed by an official letter from the embassy. To travel in Turkey is quite possible," Salome Beraia, Commercial Director of PEGAS Touristik Georgia, told Business Morning.

Last week, the Ambassador of Turkey to Georgia met the tour operators and the Georgian Outbound Tourism Association. The parties considered a future action plan and scheduled the next meeting.

According to Beraia, the simplified traffic regulations between Georgia and Turkey give the basis for a successful summer tourist season this year.

"However, it is not enough to declare the summer season open, because it is necessary to schedule flights, provide charter flights and offer full tour packages. At this stage, we are working to get Turkish citizens interested in traveling to Georgia. Until now, they have mostly crossed the border by land and rested at the seaside resorts, although Turkish citizens are individual tourists who travel by private car and choose both the hotel and the tours by themselves. We are now trying to offer a different Georgia and to interest them by offering more organized tour packages,” said the Commercial Director of PEGAS Touristik Georgia.

According to Beraia, the company has not planned any tour packages yet and therefore no sales have been launched, but expectations are still positive for the summer tourist season.

Citizens and residents of Turkey can also enter Georgia on the basis of a negative answer to the PCR-test.