When Will Georgia Repay Its Debt to Russia and Armenia? 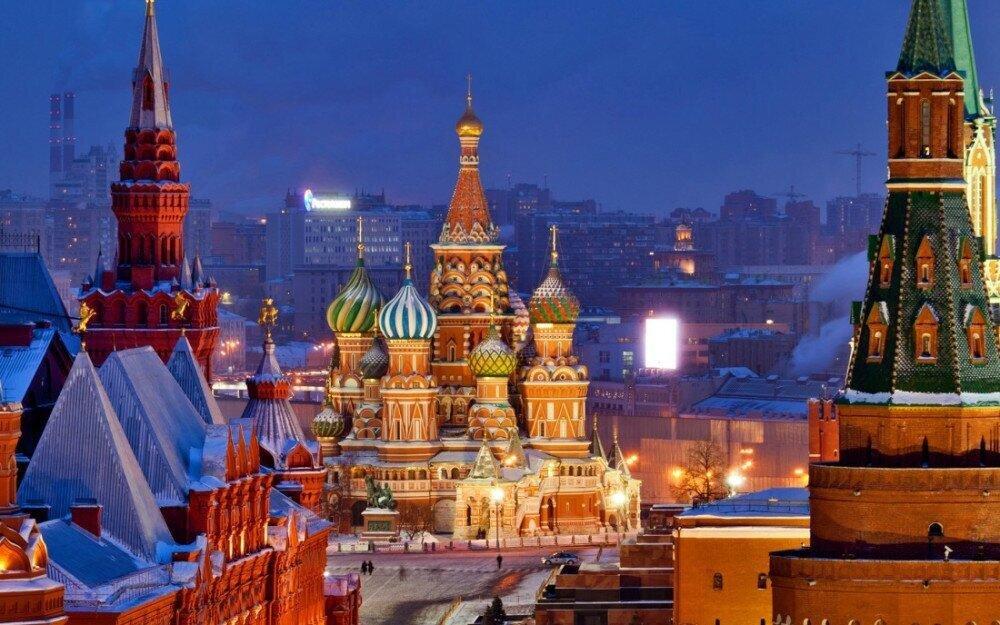 The Ministry of Finance has published a new debt management document. According to the report, the government of Georgia will repay "historic foreign debt" in 2025. These funds include existing loans towards the former USSR republics and restructured loans at the Paris Club.

Debt to Armenia will be reduced by GEL 3.3 million next year. GEL 3.85 million is provided for debt service to Kazakhstan.

Georgia has been repaying its restructured debt to Russia for more than 17 years, up from USD 156 million in 2003. Debt to Armenia was USD 20 million during that period.

In total, the repayment of these restructured loans will be completed by 2025.