When Will Pharmaceutical Companies Start Medication Imports From Turkey? 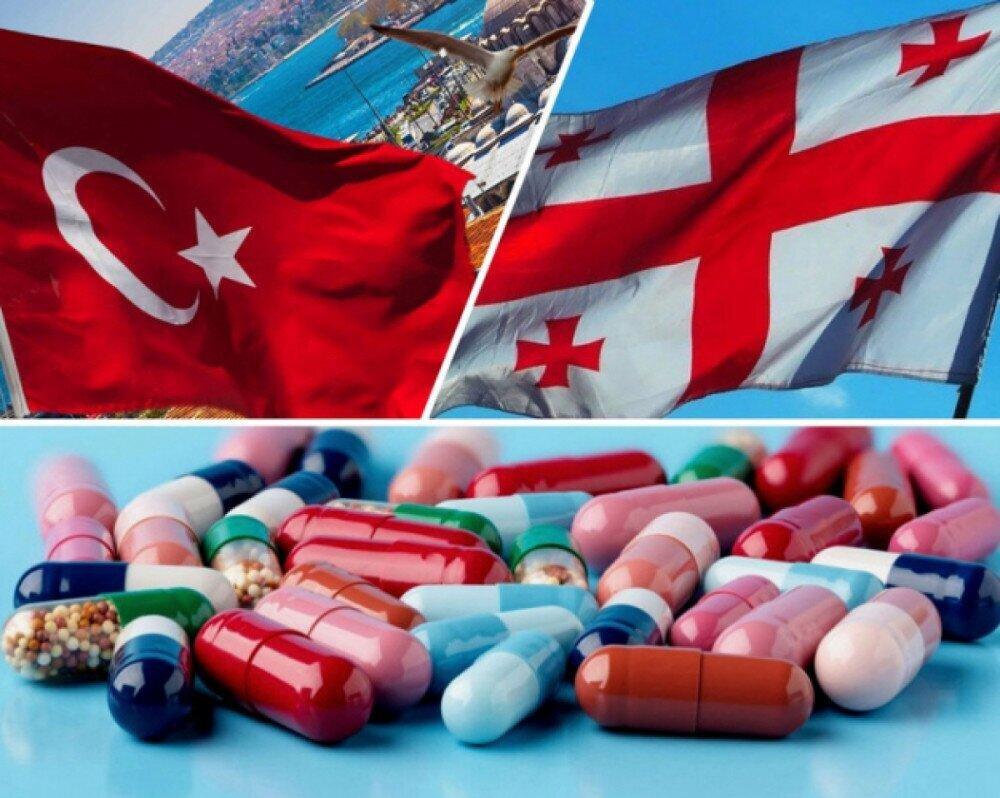 Georgian Prime Minister Irakli Garibashvili has met with Turkish Ambassador to Georgia Fatma Ceren Yazgan where the strategic partnership between the countries and bilateral relations were discussed, including the readiness to deepen political and economic cooperation, the Georgian government administration announces.

Opening the Turkish market for Georgia and import of good manufacturing practices (GMP) standard drugs to reduce the prices of medicines in the country was on the agenda of the meeting as well.

Ilona Kokiashvili, Executive Director of the Association of Pharmaceutical Companies declares that the effect of medication imports from Turkey can be measured in about 3-4 months. Kokiashvili notes that companies will decide by themselves what types, quantities of medicines to buy from Turkey.

As for the risks of counterfeiting, Kokiashvili hopes that the Georgian side will work fully with the Turkish regulator in this regard.

"It will take 3-4 months to evaluate this effect. The dynamics will appear after this period and we will know how many and what types of medicines will be replaced. This is a commercial and technical issue because every importer decides for itself which market can be replaced with the Turkish market. How much will be the discounts, this topic is also a subject of discussion. Discount can be 5%, as well as 10-15%. There is another kind of price regulation in Turkey, it is subsidized by the state, so it is impossible to predict which one will come here and at what price. We will be able to analyze this in 3-4 months, when it will be physically sold. This law was published in 2009 and Israel was added in 2013, while Croatia - in 2021 and Turkey - now in 2022. We must have a quality control mechanism. I hope that the regulatory agency will properly monitor and control all these.

Trust me no company wants to set an unrealistic price tag as this hinders purchasing power. In the conditions of high competition, everyone decides to be competitive in all directions," Kokiashvili said.