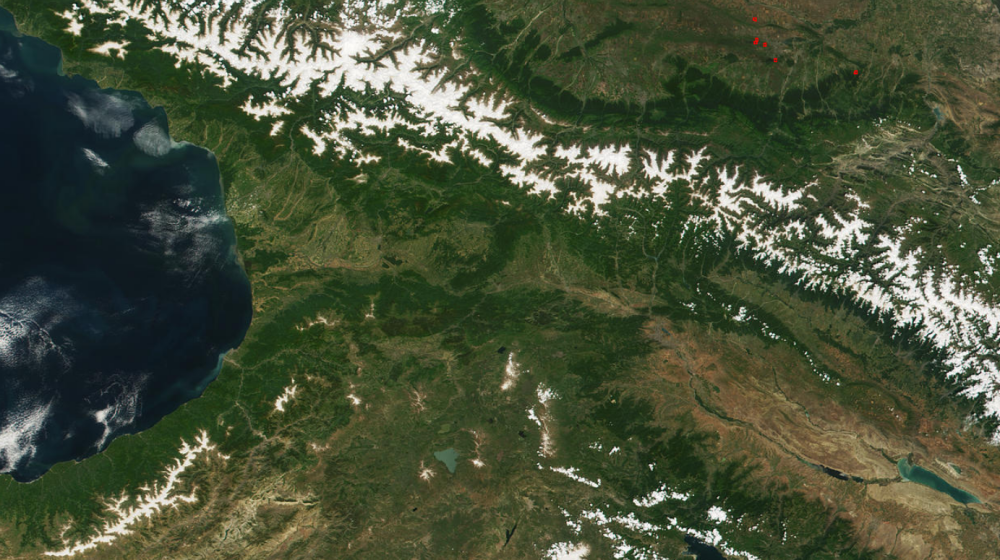 The American SpaceX satellite Internet company Starlink plans to start operating in the Georgian market. Ekaterine Imadedze, a member of the Communications Commission, spoke with TV-Porgram "Business Morning" on negotiations with the company. According to her, the company considers introducing its service in those areas, where there is currently no broadband Internet coverage.

According to Ekaterine Imadedze, representatives of Starlink know that the prices presented by the company can not be the most competitive, but in this regard, the company does not rule out offering some subsidies.

"They came into contact with Georgia about a year ago and since then we had constant remote communication with their representatives. They were interested in the legal environment, how to get a license and so on. In addition, we had a meeting within the framework of the GSMI Forum in Barcelona, they saw that it was already close to get the authorization," said Ekaterine Imadedze.

Starlink satellite internet is currently available in 36 countries around the world. As of May 2022, the company is providing Internet with more than 2,200 mini-satellites.

Satellite Internet is received through a special device. In the US market, this service costs totals to USD 110 per month, which is added single fee of antenna – USD 599.